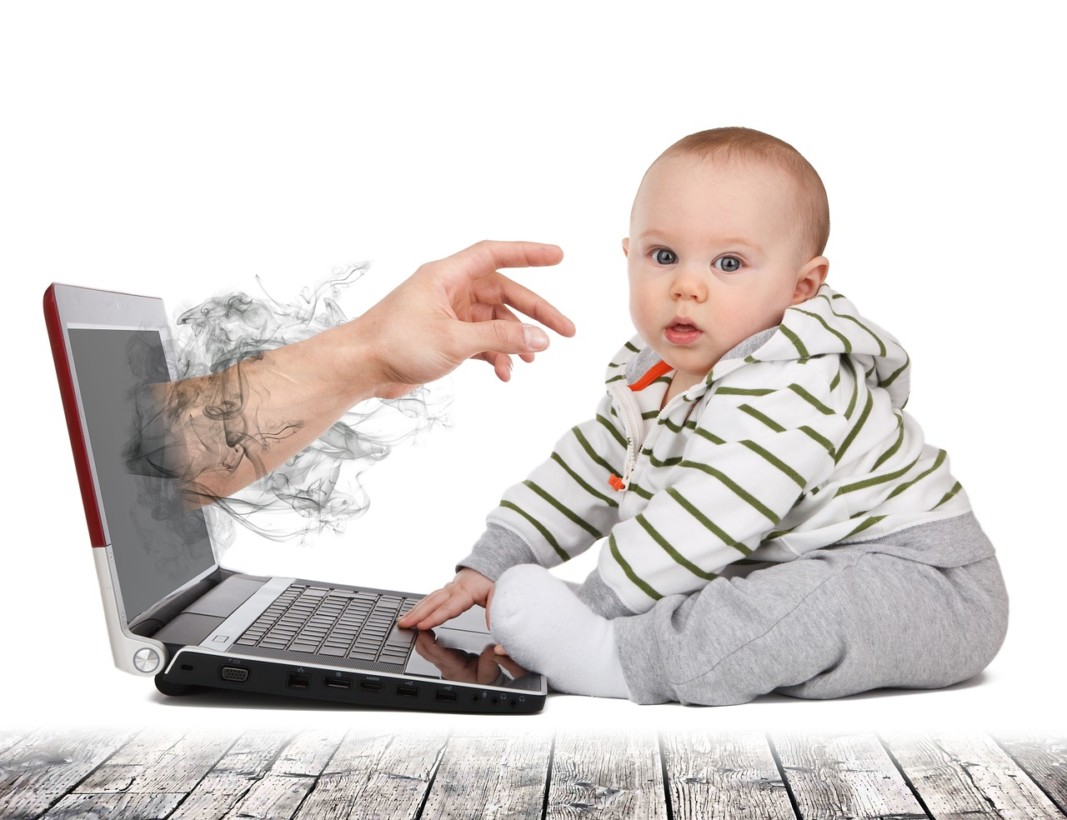 Estonia is the first country in the world to offer an ‘e-Residency‘ to people of any nationality. If you become an e-resident, you get a governmentally issued digital identity like other Estonians, that you can use to set up your own company in Estonia — completely remotely.

The program has steadily gained popularity since its inception, and it seems that it might even become more popular than making new baby Estonians.

According to the official e-Residency account, new e-Residency applicants almost topped Estonia’s average weekly birth rate in July, which is an impressive feat considering that the program only started a couple of years ago.

If you take a look at e-Residency’s data, you can see that this isn’t the first time this has happened. There have been notable surges every now and then, sometimes reaching almost 800 applicants in one week. The weekly average of applications is still lagging behind the national birth rate, but has been gradually rising since the program began. So it might not be long before new e-residents might outpace new Estonians, especially in the current political climate in Europe.

Estonia has actively set out to try to attract talent from the UK after the Brexit vote. It seems that Estonia’s offer of continued access to EU markets and funding struck a note with British entrepreneurs and academics as the pace of UK applications have doubled after the referendum.

Of course for most applicants, the main upside to e-Residency is this no-border business thing — having access to markets and whatnot — but for me, the greatest benefit of e-Residency is the possibility of a second birthday.

I motion we make ebirthday parties a thing

As Lalo keenly observed, ‘e-births’ must surely come with ‘e-birthdays’.

You can apply to become a e-resident here, and maybe by this time next year you’ll be celebrating your own ebirthday. But instead of another birthday where you go through the trouble having people over — or throwing a party in a noisy, expensive, and crowded bar — you can fire up your favorite messaging app and send party gifs and cake emoji to your friends, all while sipping on lukewarm beer in your underwear. Basically, like any other day of the year…

Splatoon 2's Splatfest Event Now Over, Here Are The Results

16 million people watched Game of Thrones last night, making it the show’s most…

Can the smartphone market survive another recession?

(Pre)History Is Made As Ark: Survival Evolved Is Officially Announced For Switch