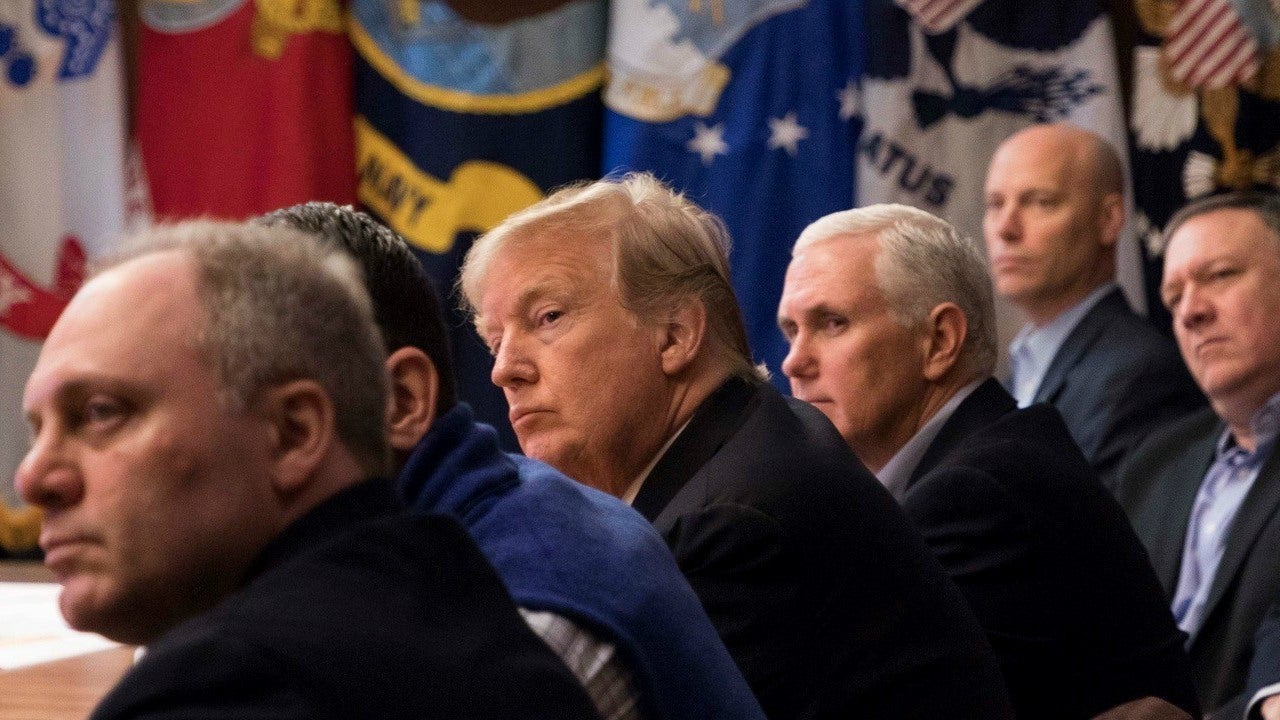 “There is no place in our society for this type of backward thinking.”

The Entertainment Software Association (ESA) has issued a statement regarding President Donald Trump’s recently reported comments allegedly regarding immigrants from countries like Haiti and El Salvador.

The Washington Post reported President Trump referred to these places as “s******e countries” while discussing protecting immigrants from those countries as well as some African nations.

The ESA, the owners and operators of the Electronic Entertainment Expo (E3), posted the statement on Twitter, saying “America’s greatness is built on our diversity.” The company’s full statement reads:

America’s greatness is built on our diversity. The president’s repulsive comments undermine the fundamental values of who we are as a country. There is no place in our society for this type of backward thinking, and we condemn it in the strongest terms.

The ESA will occassionally issue statements on issues outside the video game industry, though the association’s focus is predominantly on the events of the gaming world. The ESA did make a statement last year in regard to President Trump’s controversial travel ban, saying “the U.S. video game industry thrives on the contributions of innovators and storytellers from around the world.”

Trump has since denied making the comments reported on by The Washington Post, while African countries are now demanding an apology from the president for his alleged comments.

Brian Barnett is an IGN freelance writer. You can follow and chat with him on Twitter at @Ribnax.

How to Disable Swipe Typing on the iPhone’s Keyboard

2018 iPad now for sale at Apple store, in-store pickup available at most locations in…

These paid Android icon packs are free for a limited time, grab them while you can!

How chatbots are pumping up customer service

Deal: Beats Solo3 wireless headphones on sale for less than $200 on Amazon