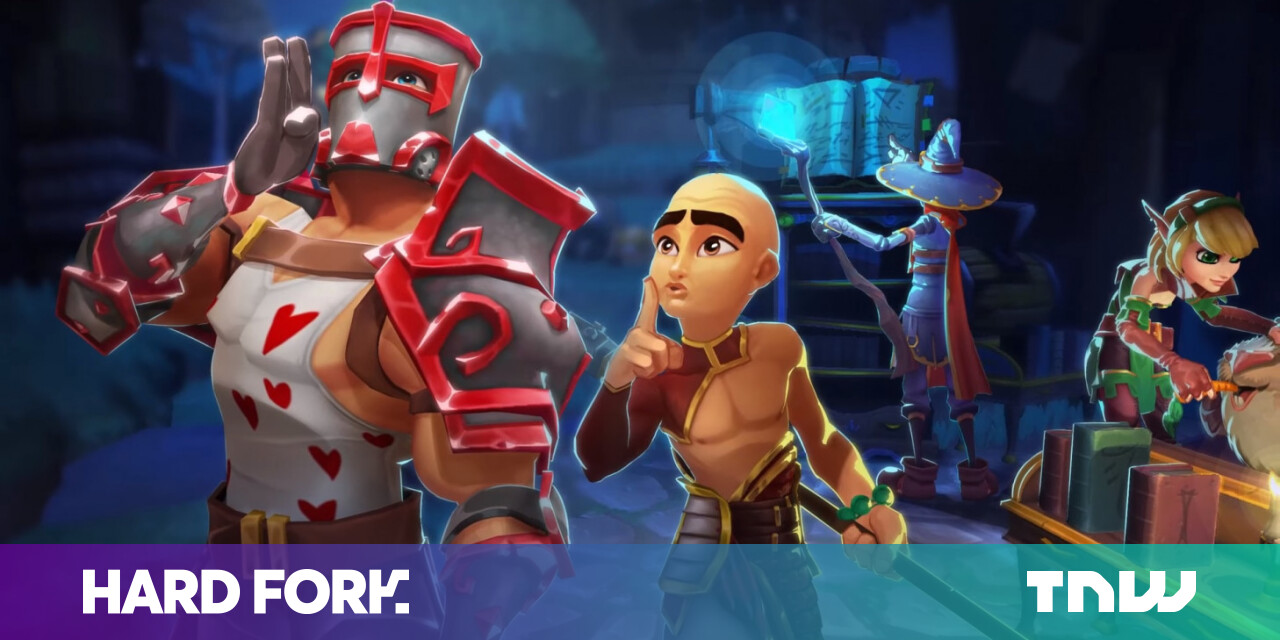 This marks the first major game release to feature baked-in cryptocurrency rewards. Dungeon Defenders II is a free-to-play game available on Steam, Xbox One, and Playstation 4. It was officially launched last year, and has since received numerous updates and expansions, and has been downloaded more than 8 million times, according to data provided by Signal Zero.

The Loot platform will bring “proof of skill” based cryptocurrency rewards to the game in the form of tokens that can be exchanged for in-game items, 3rd party gift cards, and other cryptocurrencies.

According to the developers of the Loot protocol, it does not leverage your computer’s GPU or CPU for mining functions. Instead, the “mathematics that are a result of measuring the gamer’s relative skill, performance and engagement in a game serve as an alternate form of crypto generation.”

The innovative Loot protocol has the potential to become the new frontier in gaming monetization, both for players and for publishers. We’re delighted to be working with Loot and seeking ways to best integrate the blockchain protocol and crypto rewards, so that users can benefit from it in the most simple and effective way.

Dungeon Defenders II has enough gaming cred to make this announcement interesting. It’s easy to be skeptical of anything with the word “cryptocurrency” in it, especially in the gaming space, but the recent proliferation of paid rewards such as loot boxes into AAA titles means this makes at least as much sense as paying fiat currency for driver gear in Forza Motorsports 7.

In this case, if the inclusion of a blockchain-based, decentralized token can be done seamlessly and without requiring gamers to be savvy with cryptocurrency, there’s a shot it could catch on. Proof-of-skill sounds a bit silly, but isn’t that what E-sports competitions are about anyway?

We’ll find out if Loot and Dungeon Defenders II are a match made in crypto-heaven once the protocol officially launches in the game, which should be early 2019. For more information visit Signal Zero’s Loot website here.

Pixel 3 Lite XL does Geekbench again, brings only 4GB of RAM this time

How to export your Photo Booth photos and videos

Apple Expecting to Reopen ‘Many More’ Stores in May

Net a lifetime of VPN Unlimited protection for only $29

How to use the augmented reality Measure app in iOS 12