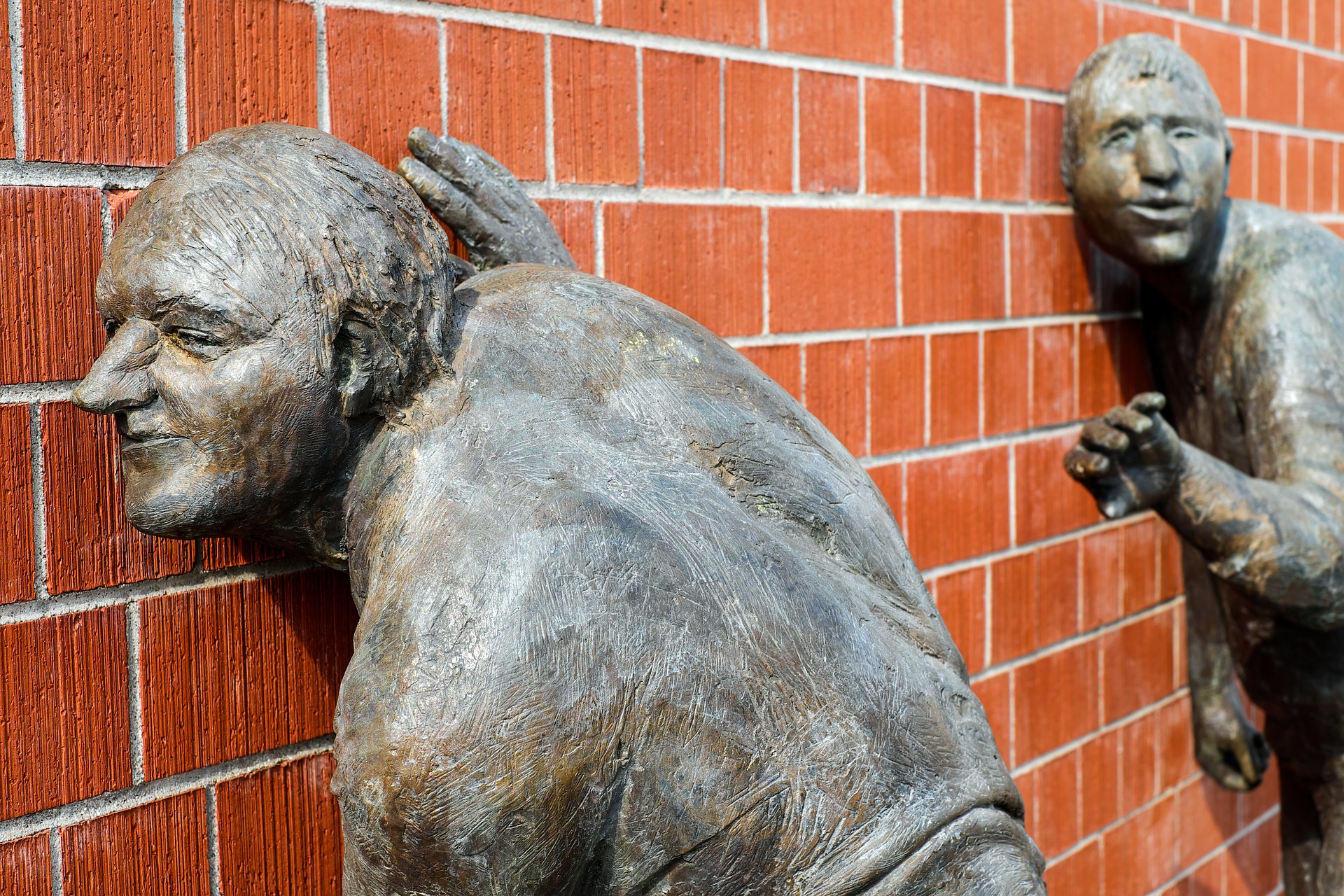 America has traditionally been referred to as the “land of the free and the home of the brave.” Why, then, isn’t America leading the world in protecting freedom? Europe, which in history was often oppressive and tyrannical, is now showing itself to be much more protective of rights and freedoms than America, a nation founded on the principle of freedom.

America, I propose, has lost its focus. Our society is now one based on paranoia, and our elected officials and national security interests are reflecting that. I’m not sure when this downwards spiral into persistent surveillance began. Perhaps it had its origins in the terrorist attacks of 9/11, but it’s very possible that our paranoia began even earlier than that.

We, as Americans, need to quit caving into our fears and paranoia. We need to follow the example of Europe for a change, and resume being fiercely protective of our rights to digital privacy. Agencies like the CIA, FBI and NSA should be held accountable for protecting the country, to be sure, but not at the expense of violating the Constitution that made this nation great in the first place.

As PC makers announce high-end OLED laptops, would you pay more for an OLED Mac?…

Could Porsche ditch the WEC for F1?

Hookers on the blockchain is the future we all saw coming

BMW Z8 Owned by Steve Jobs Estimated to Fetch Up to $400,000 at Auction Next Month

How to Use the xargs Command on Linux