Despite Changes, Scam Apps are Still a Problem in the App Store 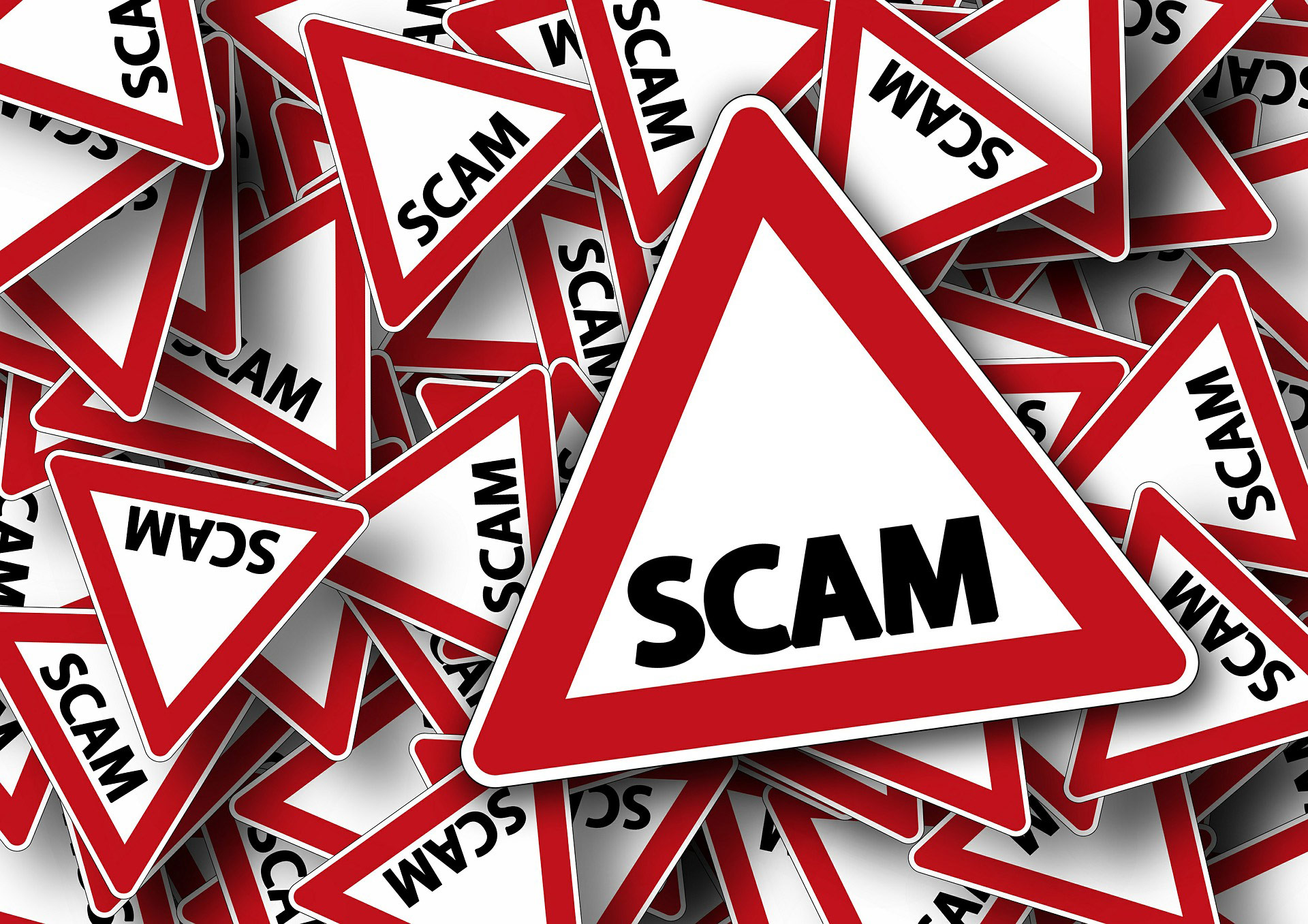 But there is still apparently a long way to rid the marketplace of scam apps. You don’t need to look far to find them, there’s is even currently one title on the iPad App Store Top Charts – Tracking & Finder Fitbit: Find For Your Walking.

Currently clocking in at No. 24 in the United States, everything about the app screams scam. As you could probably tell by the name, it’s hoping to lure in victims to pay $ 4.99 for the companion app to the popular line of fitness trackers. The actual app is free, and really works. Apparently the scam app doesn’t even do that.

On the App Store since early February, the app’s icon, images, and description text are taken directly from the real Fitbit app. And there are numerous reviews, some as early as March, that say the app is a scam and doesn’t work.

Simply put, there’s no reason for an app like this to ever be approved by the App Store team. And past that, it shouldn’t have been allowed to stay avaialble to download for almost five months after the many negative reviews. There are no excuses.

But this app is far from the only issue. Earlier this month, Jonny Lin provided an in-depth look at how a “free trial” for an “anti-virus” scanner cost users $ 99.99 every seven days.

So users still need to be vigilant about using common sense and not downloading obvious scam apps. If you do download a scam app, contact Apple to request a refund.

While curation and a redesigned App Store are all big steps in the right direction, it’s obvious Apple needs to refocus on making the store completely free of scams as well.

Social Media and the Future of Policing

Detroit: Become Human Will Release In 2018

The Angry Birds Movie 2 VR: Under Pressure to be a Summer Release for PlayStation VR

All about evolution of Internet of Things

Anti-spam robocall bill stamped by the House, moves the onus to carriers

Nobody in America cares about pixel loss caused by iPhone notch, says judge

Hands-on: Lenovo Mirage Solo – A Taste of Things to Come