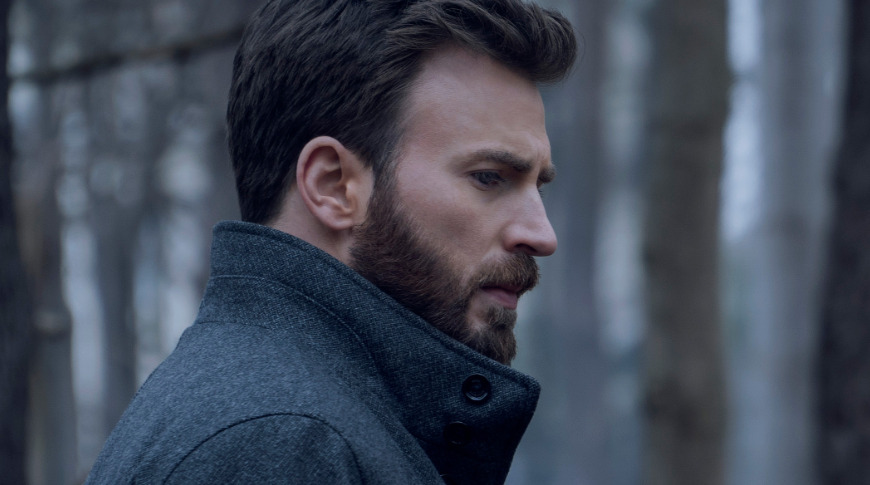 The Apple TV+ drama “Defending Jacob” wasn’t originally going to be a series, producer and showrunner Mark Bomback has revealed, with the highly-popular show taken down the limited-series route due to needing to do “justice” to the original book.

The drama is thought to be setting records with higher viewing figures and audience engagement than most other shows on Apple TV , with “Defending Jacob” proving to be a highly-compelling series to audience. Within the first 10 days of availability, it is claimed by members of the entertainment industry that the show’s audience grew by five times, and is behind only “The Morning Show” as the most popular Apple TV show altogether.

Part of this is due to the writing, which had Mark Bomback performing screenwriting duties on the 2012 New York Times best-seller of the same name by William Landay. However, in an interview with Deadline, there was a chance the show could have been a film instead.

“It was sent to me initially by Anonymous Content, with the idea it would be a film,” Bomback explained, referring to receiving the pitch from the show’s production studio. “I started reading it and immediately I was, for better for worse, thinking this is gonna be a battle to make this as a film, this isn’t the kind of film you really make anymore. Certainly in a way that would do it justice.”

Realizing its potential beyond a film, Bomback called Anonymous Content back “and said I’m not really interested in doing the film version of this, but I would love to try to do a limited-series version of it.”

In reference to his script-writing for major films ranging from “Dawn of the Planet of the Apes” and “Race to Witch Mountain” to “Fifty Shades of Grey,” Bomback was asked about the show’s nature of being similar to a film in many respects, including the use of Chris Evans as its main star.

“I guess we brought a filmic sensibility to it,” the screenwriter suggests, before referring to the show’s “Scandinavian” feel, which was brought through from the book despite being set in Bostin, offering bleakness and humanity similar to other shows in that style.

The first six episodes of “Defending Jacob” are available to watch on Apple TV+, with new installments weekly.

Weekly poll: is the Galaxy Note8 everything you hoped it would be?

Next Galaxy S11 may not be S11… or a Galaxy, tips Samsung

How Will VR Gaming Change Us?

Destiny 2 Removes The Need To Hunt For Xur's Location

Apple fans, this is what a real flagship killer looks like

The best new apps this week on Android and iOS

SEO matters. This package of web analysis tools can help…

Artivive Is Bringing Classical Works Of Art To Life In AR

How to Use Picture in Picture (PiP) Video on an iPad

Podcast of the Week: Hi-Phi Nation by Slate

Best Apps of the Week May 15

When Facebook bought Giphy, it bought our emotions too

This hybrid AI system can understand causality in controlled…

How to Clean and Disinfect Your AirPods or AirPods Pro

Best Games of the Week May 15

The real threat of fake voices in a time of crisis

How to share Apple News Plus with your family

Researchers analyzed 10,000 websites — and yes, they all…