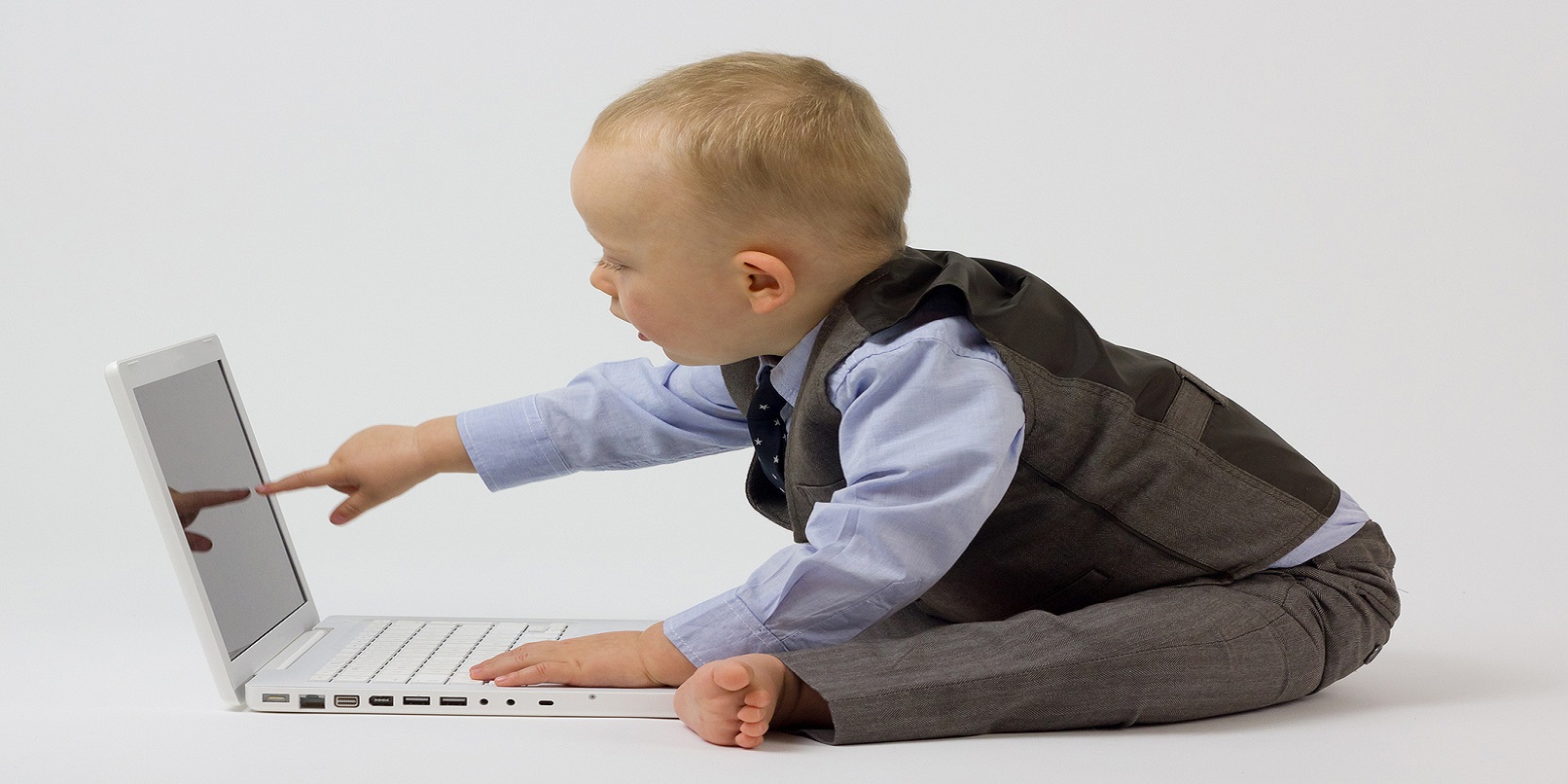 Dads looking to create the next generation of geeks should hold their horses. A new study shows that waiting until later in life to procreate increases the chances that male offspring will be intelligent, aloof, and focused.

Researchers from King’s College London and The Seaver Autism Center at Mt. Sinai collected data from 15,000 twin pairs. This data was used to create a ‘geek index’ that scores children in areas like non-verbal IQ, the desire to ‘fit in’ with others, and whether they have strong focus or not.

They found a 32-percent increase in science, technology, engineering, and math (STEM) scores from 12-year-olds whose fathers were older than 50.

A series of online questions measured the kids’ acuity while parents were asked to weigh in on whether the children had hobbies or activities that took up most of their time – and how well they interacted with other children.

Dr. Magdalena Janecka, one of the researchers, said:

Our study suggests that there may be some benefits associated with having an older father. We have known for a while about the negative consequences of advanced paternal age, but now we have shown that these children may also go on to have better educational and career prospects.

The negative consequences she’s mentioning include autism. A 2016 study links higher intelligence to autism. The two studies together both consider the alleles, or variances in genes that arise due to mutation, passed from father to son through genes as a potential contributing factor for both high IQ and behavior along the autism spectrum.

When the child is born only with some of those genes, they may be more likely to succeed in school. However, with a higher ‘dose’ of these genes, and when there are other contributing risk factors, they may end up with a higher predisposition for autism. This is supported by recent research showing that genes for autism are also linked with higher IQ.

The research, interestingly, seems to indicate that mother’s age has no direct bearing on the intelligence of children, and daughters are unaffected by the age of either parent. These findings only refer to the ‘geek index’ measurements that the study used, other health-related risk factors due to parental age aren’t considered for the purposes of this study.

While the results of this study aren’t going to solve today’s problems right now, the research represents an important keystone in the ongoing struggle to understand genetics and human behavior. The current mind-set when it comes to autistic children is, often, outdated and filled with ignorance.

What not to wear: Pinterest Lens suggests outfits based on what you already own

Why apps should enhance real-world experiences, not replace them

RED apologizes for titanium Hydrogen One delays, will provide aluminum model for free

The best multiplayer games to play on a single smartphone

Relive the Classic Groundhog Day in VR From Next Month

Get the Apple TV Space Screen Savers on Mac

Apple to launch its own ‘digital health’ features in iOS 12, says report

Alchemy-powered ICO: ‘Blockchain is good for money, but useless as technology’

Jay Leno thinks the Toyota Prius is a future classic