Apple built its trillion-dollar reputation delivering beautiful hardware that turned tedious tasks into magical experiences. But, a recent string of ridiculous bugs put Cupertino in a precarious position: If Apple doesn’t stop the screw-ups, it could permanently sully its good name.

In this week’s issue, you’ll find that story and more. Learn how to track package deliveries on iPhone, Mac and Apple Watch. Check out our Gift Giving Guides and get your holiday shopping out of the way now! Get your free subscription to Cult of Mac Magazine from iTunes. Or read on for this week’s top stories. 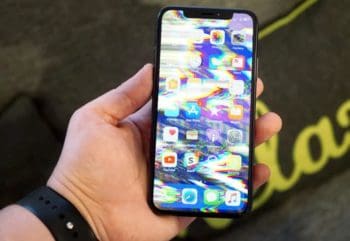 Buggy software could tarnish Apple’s reputation
Apple built its trillion-dollar reputation delivering beautiful hardware that turned tedious tasks into magical experiences. But a recent string of ridiculous bugs — and a seriously shocking security flaw — put Cupertino in a precarious position: If Apple doesn’t stop the screw-ups, it could permanently sully its good name. 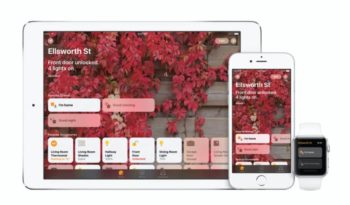 Apple patches HomeKit bug that left smart locks vulnerable
A huge vulnerability within Apple’s HomeKit software has been discovered that potentially could have allowed attackers to gain access to smart accessories like locks and garage doors. It was reportedly patched by Apple within the last few days but certainly shows that HomeKit might be quite as secure as some users think. 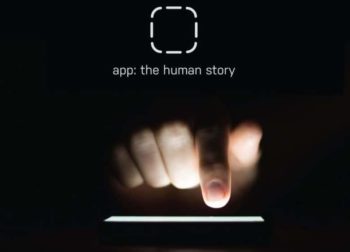 The Human Story is an antidote to Planet of the Apps

What does it feel like pinning your hopes and livelihood to one of Apple’s most important creations? Fascinating new documentary App: The Human Story takes an unflinching look at the world of app developers in an attempt to answer that question. 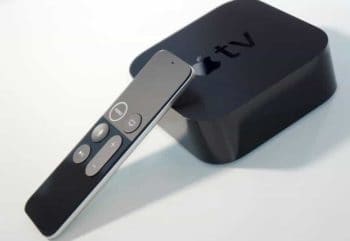 Amazon Prime Video is finally available for Apple TV
As rumored, Apple has finally delivered on its WWDC promise to bring Amazon Prime Video to Apple TV, with just a few weeks to spare before Apple hit its own end-of-the-year deadline. The tvOS version of the app is available to download on Apple TV 3rd generation devices or above by searching “Amazon Prime Video” on your set-top box. 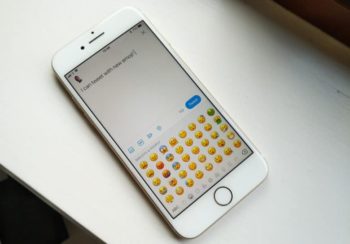 Get a sneak peek at next year’s new emojis
Have you found yourself unable to continue a conversation without the use of a drunk emoji, a female supervillain or a strand of DNA? If so, you may be pleased to hear that the Unicode Consortium has released its
Emoji 11.0 beta to developers, offering a glimpse at the 130 Draft Candidate emojis we may be able to enjoy sometime next year. 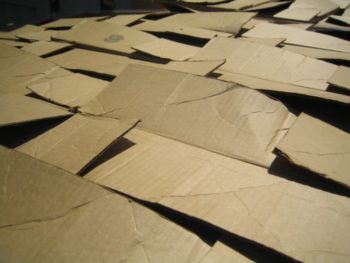 How to track package deliveries on iPhone, Mac and Apple Watch
It’s gift-giving season, that time of year where you buy people yet more junk that they neither want nor need, all out of a guilt forced on your by tradition and the fear of looking cheap. It’s going to stress you out. But we can at least make the process of buying unwanted dross a little smoother, by making an app do all the package deliveries tracking for you. 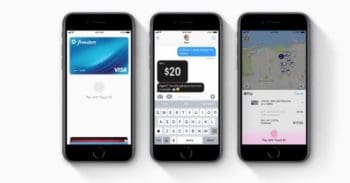 How to use Apple Pay Cash to send money to friends
Apple Pay Cash lets people send money to each other using iMessage. You can send up to $ 3,000, and the transaction is free if you use a debit card registered in your Apple Wallet. All you need is to have a card in Apple Pay, and be running iOS 11.2 or newer, and you’re good to go. 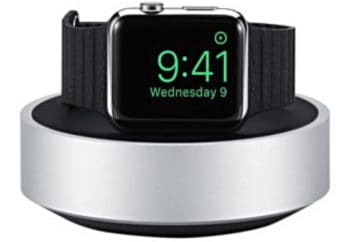 Buy 2 Apple Watch stands, get a free Lightning cable
Now’s the time for an excellent deal on Just Mobile’s design-award-winning accessories for Apple Watch. For the month of December, you’ll receive a $ 20 AluCable Flat lightning cable for free with the purchase of two ($ 50 worth of) Just Mobile accessories. Shop here. 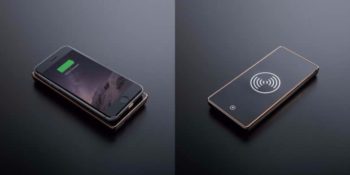 Sleek battery pack doubles as a wireless charger
As far back as Nikola Tesla, people have dreamed of powering devices wirelessly. Somehow we’ve gained a lot of other technological wonders before that, but wireless charging is now a thing. And it’s getting a lot more portable.

Best Mac accessories for gift-giving
Cult of Mac can help! In this guide, you’ll find a selection of stellar gifts that are perfect for the Mac lover in your life. We have killer keyboards, stunning stands, super speakers and more! 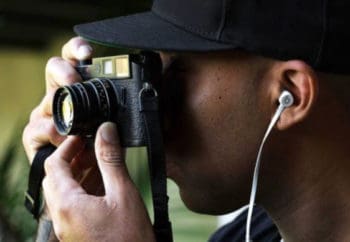 Best wireless earbuds for iPhone and iPad
Wired earbuds still sound better than similarly priced wireless earbuds, plus they don’t usually require charging. But the wires are a big enough pain that going wireless is a one-way trip. Never again will you have to untangle your earbuds to listen to a podcast in bed. You won’t have to put up with rustling cables as you walk, or suffer having earbuds ripped out when the wire catches on your hand. 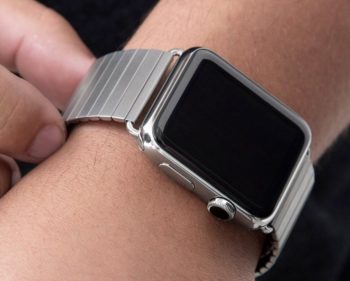 Save 20% on Rilee & Lo Apple Watch bands
For December only, in time for the holidays, Rilee & Lo is offering 20 percent off its precision-made bands for men and women. Enter the code: SNOWFLAKE at checkout for the discount. The bands contain a stretching mechanism allowing them to expand and contract for a super-comfy, close fit. Shop here. 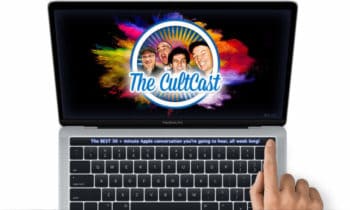 How to Creep-Out Your Cocktails with Dry Ice

Top 40 tips that make you love the Touch Bar

AltStore is an iOS App Store alternative that doesn’t require a jailbreak, here’s how…

Fitbit’s Charge 3 is a smarter fitness tracker for $150