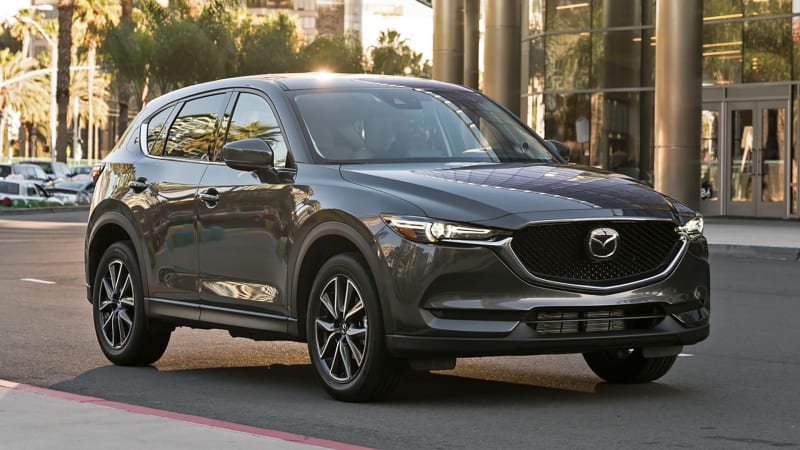 Mazda’s 2017 ended on a bit of a flat note. It wrapped up the year with 2.8 percent fewer U.S. sales than 2016, and 8 of the 12 months lower month-over-month. But 2018 is off to a much brighter start with the company having its best January sales month since 1994, with just under 25,000 cars sold. Besides that headline statistic, the higher sales also mean this January exceeded 2017’s sales by 15 percent or about 3,300 cars and put it ahead of January in that healthy 2016 year. Compared with this past December, though, sales are down about 2,000 cars.

The gains are entirely due to the success of Mazda’s crossover SUVs. The CX-5 was the best of the best with a month-over-month gain of over 66 percent. In actual numbers it sold about 13,500 copies compared with about 8,000 last January. The big three-row CX-9 had a big jump going from 1,600 units sold last January to about 2,300 for a gain of almost 47 percent. Even the little CX-3 saw a small gain between the two Januarys, going from about 1,200 to 1,350 sales.

Mazda’s January would’ve been even better if its conventional cars hadn’t dropped so much. Both Mazda Miata and Mazda6 sales dropped by just over half. The Mazda dropped from 3,300 sales to just under 1,600, and the Miata dropped from a little over 900 to a little over 400. Mazda3 held on a little better with just a 12 percent drop from last January going from about 6,600 to 5,800 sales.

The lopsidedness of these sales isn’t all that surprising. Crossovers have been a boon to loads of manufacturers. For example, Mitsubishi had an 2017 full of sales improvements, with the company finally breaking 100,000 units for the first time in years, and it was all because of improving crossover sales. January’s sales also continue an unfortunate downward trend for Mazda’s cars, with both the Mazda6 and Mazda3 having month-over-month declines every single month since February. It will be interesting to see if the new turbocharged engine option on the Mazda6 will improve sales of the sedan later this year.

How to sell your phone

Toolkit for digital abuse could help victims protect themselves

What do you think of the new features in iOS 12 so far? [Poll]

Google set to dominate Apple, Amazon and Samsung in the race for the best voice…

Kendall Jenner Takes You Inside Her Closet in VR

Samsung and Niantic reportedly working on a Harry Potter game

iPhone XR won't just buoy holiday quarter, but the beginning of 2019 as well

September's Free Games With Gold Titles For Xbox One, 360 Revealed