ClassPass is headed to Asia via an imminent launch in Singapore 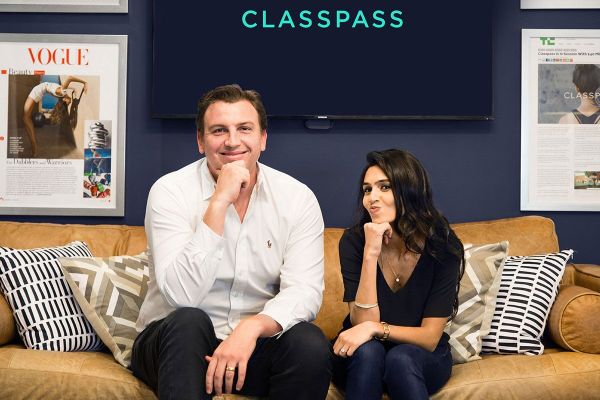 U.S fitness startup ClassPass is headed to Asia after it announced plans to go live in Singapore, its first city in the continent.

Four-year-old ClassPass allows its users to book fitness classes and packages across a multitude gyms. The company more than 10,000 fitness partners across over 50 cities globally. That’s mostly in the U.S. but it has also forayed into Canada, the UK and Australia and now it is seeking out additional growth opportunities.

The move into Asia has been expected for some time after ClassPass hired a head of international in May. The company told TechCrunch at the time that it would soon arrive in three countries in Asia and Singapore, which has many similarities to the West in terms of economics and culture, is a logical pick as the starting point. Added to that, the country’s sovereign fund, Temasek, led ClassPass’s $ 70 million Series C funding round last year so you could say that is an extra factor.

The identity of the other two cities remains unclear at this point, but you’d imagine that Hong Kong will be one of them.

ClassPass hasn’t given a specific date for its launch other than it will come to Singapore “in the lead-up to National Day” — that’s August 9. In the meantime, it has opened up a Singapore waitlist which can be found here.

The U.S. startup was the first to pioneer the fitness subscription model but it already has competition in Singapore and other parts of Asia. Singapore’s own GuavaPass operates in 12 countries across Asia and the Middle East, having previously raised $ 5 million, while another rival called KFit is present in four cities in Southeast Asia.

Actually, in the case of KFit, the company shows that fitness subscription is a challenging business in Asia. KFit raised more than $ 15 million from investors and scaled to over a dozen cities before it pivoted its business to Groupon-like group deals in a strategy that included the actual purchase of Groupon businesses in Southeast Asia.

The KFit business still operates but it has been scaled back significantly in response to a challenging business landscape. ClassPass itself has experienced similar setbacks — including price hikes and a management reshuffle — while it is said to have seen its valuation decline for that Series C round.

With all those factors in mind, it’ll be interesting to see how ClassPass fairs when it does touch down in Asia.

Deal: The Razer Phone is $175 cheaper on Amazon

Apple sends out invites for iPhone 8 event on September 12

New Friday The 13th Update Out Now On All Platforms, Here's What It Does

Ford rules out building Focus Active in US