Chinese authorities are sampling sewage to flush out drug users 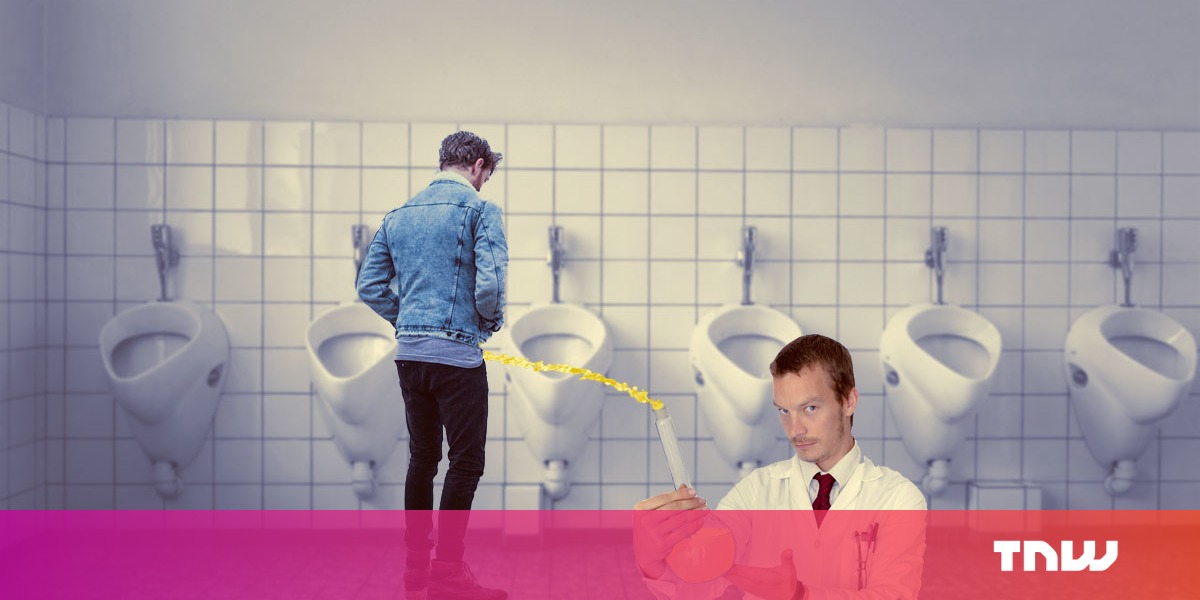 The Chinese government is analyzing urine and feces from sewage as part of a sweeping national crackdown on illegal drug use.

China isn’t the first country to sift through sewage in order to collect data on illegal drug use, but as far as we know it’s the first to implement the technique in actual law enforcement situations — a move which prompts a litany of privacy and citizen safety concerns.

According to a report from Nature, authorities used an analysis of sewage in the Chinese city of Zhongshan to locate and arrest a drug manufacturing operation. And there are already numerous other cases where authorities in China intend to use the technique, called wastewater-based epidemiology (WBE), to identify and prosecute other drug dealers.

President Xi Jinping has been signaling China would step up its efforts to crack down on opiate abuse, apparently willing to leave no stone – or turd – unturned. Through his efforts to eradicate the manufacture and sale of illegal drugs, Xi’s made an ally of President Rodrigo Duterte, of the Phillipines.

Duterte is well-known for his policies which direct law enforcement to act as judge, jury, and executioner when it comes to suspected drug dealers. He’s been accused of directing the murder of tens of thousands of people, even admitting to taking part in the killings himself.

In 2016, speaking at the Wallace Business Forum in Manila, Duterte described his efforts as a city mayor, prior to being elected president.

In Davao, I used to do it personally. Just to show the guys that, if I can do it, why can’t you? And (I’d) go around Davao with a motorcycle, with a big bike around and I would just patrol the streets and looking for trouble also. I was really looking for an encounter so I could kill.

Both sides should enhance cooperation in law enforcement and defense. Supporting the new Philippine government’s efforts in drug control, counter-terrorism and fighting criminals, the Chinese side is willing to carry out relevant cooperation with the country.

So far, rather than the wholesale slaughter of thousands of citizens who weren’t afforded a day in court, the Chinese government’s methods are more inline with its ubiquitous surveillance approach.

The citizens of China are watched by cameras in most public spaces and the widespread use of facial recognition AI has resulted in the capture of criminals in giant crowds. It’s also being deployed in public schools to monitor children. And, now, the People’s Republic goes through people’s poops and urine too.

On the surface it may not seem like a big deal – it’s not like authorities can trace a specific sample of drug-infested pee back to the person who voided it using the WBE method. But when you look at the program in the context of the non-scientific methodology employed by so-called “forensics experts,” the lack of specificity is a toxic recipe for scaling up the human rights-destroying policies of the Philippines.

Even if Chinese officials choose not to execute suspected drug dealers in the streets, the implications are still horrifying. It’s one thing to collect information for the purpose of better understanding a social issue, it’s entirely another to use such unrefined data as evidence against suspected criminals.

Apple emoji will soon include people with curly hair, white hair and superpowers

Coolpad to launch the Play 6 in India

Your résumé gets six seconds to make an impact. Rezi makes them count!

Zach Gage's Flipflop Solitaire is a Fresh Take on a Classic

Will the switch to OLED be enough to convince you to upgrade to the iPhone 8? [Poll]

The Next James Bond Movie Already Has A Release Date