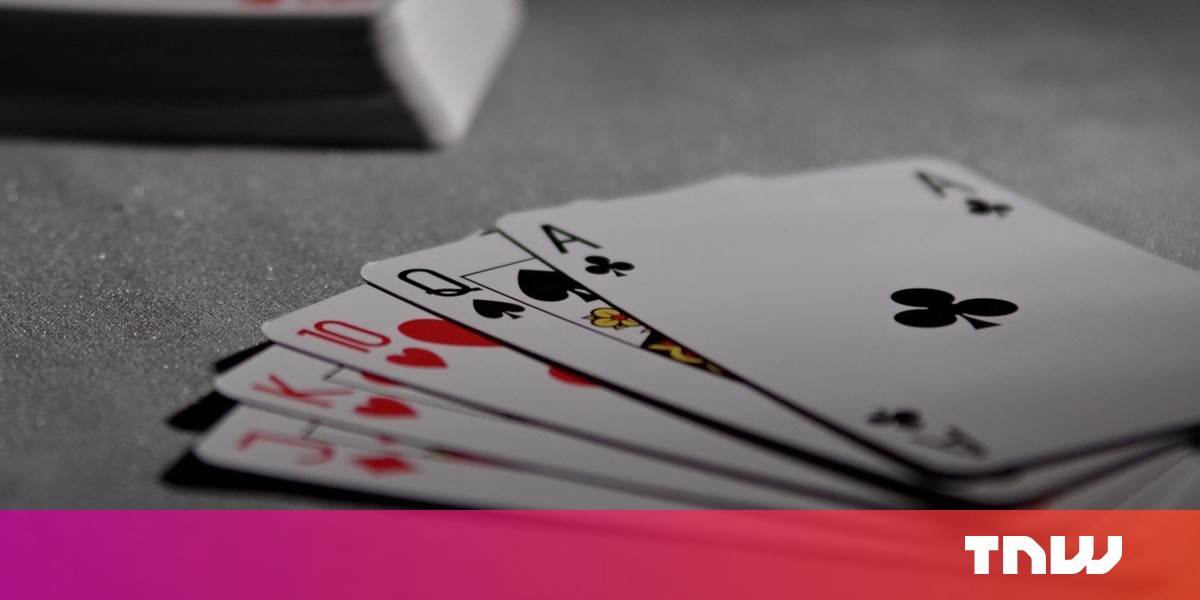 China’s uneasy relationship with the video game industry became even more thorny last week. New regulations from the government — who must approve all new games within the country — won’t be approving any games that feature blood, card games, or palace intrigue.

Any game company that wants to sell their product in China needs a license to do so. China stopped taking applications for such licenses several months ago in order to work through those they already had, and it also began imposing limits on playtime for children. Now the State Administration of Press, Publication, Radio, Film, and Television (try saying that five times fast) is putting stricter regulations on which games it’ll grant licenses to, and that no longer includes bloody poker games taking place in Imperial China.

According to Gizmodo, the ban on blood will include anything that behaves like blood, so no longer will games be able to skate by on blood-adjacent fluids (a common tactic to avoid the censors). However, the ban most likely to have an immediate effect on more games is the one on poker and mahjong, given how prevalent poker had become as a social game. The managing director of the Hong Kong Poker Players Association told the South China Morning Post the game was “back to square one,” and said this would adversely affect poker tournaments in neighboring countries — since Chinese players can no longer discuss the game on social media, they’ll no longer know which tournaments to enter.

Palace intrigue is a curious thing to ban, though. It’s apparently an attempt to cut down on glamorized versions of China’s imperial history. TechCrunch gave one example of such a game: a dating sim-esque mobile game in which players take the role of ladies trying to win the favor of the emperor. I hope the FCC doesn’t ban those here in the States — I kinda want to play that now.

Game developers will apparently also have to submit scripts and materials if they wish to get their games approved, and will have to specify what they’re doing to keep the game from being too addictive. Gaming addiction’s a bugaboo in China, and one of the main reasons the government and companies like Tencent forcibly limit the gaming time of children by cross-checking their names with online databases. The country has also expressed concern over how games affect the eyesight of children.

All I can think is how sorry I feel for Mortal Kombat 11 — one of the bloodiest games in human history, and it has to come out right as a massive market starts banning any game with blood in it. The series’ creators have, in the past, tried to meet publishers and console makers halfway by recoloring the blood — it went from red to grey “sweat” in the Super Nintendo version of Mortal Kombat, and red to green in MK2 on the same console — but that option is obviously gone now.

TNW Conference 2019 is coming! Check out our glorious new location, inspiring line-up of speakers and activities, and how to be a part of this annual tech bonanza by clicking here.

Read next: No Ewoks were harmed in the making of this TNW Star Wars Day gift guide

SoundCloud tracks can now be shared to Instagram Stories

Facebook’s Newsfeed is a mess, but it taught me to time travel

Essential Phone gets certified, will now work on Verizon's network