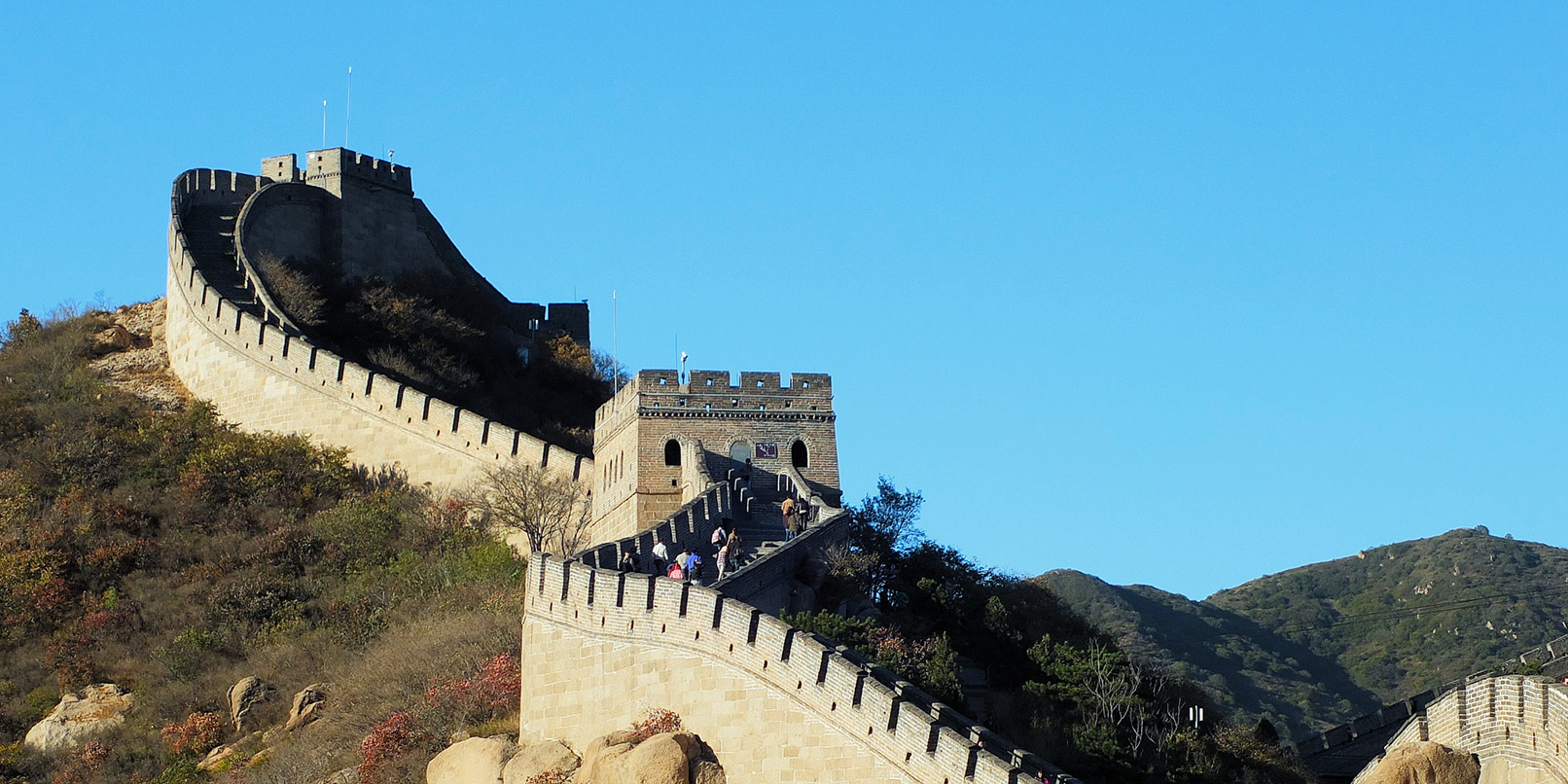 Following the death of Liu Xiaobo last week, China is apparently cracking down on anything which mentions his name on social media.

Liu Xiaobo, a long-time political prisoner in China, was awarded the Nobel Peace Prize in 2010 for “his long and non-violent struggle for fundamental human rights in China.” Liu was an outspoken advocate for human rights, and was arrested following the publication of a manifesto on the topic. He’d been in prison for eight years when he died of liver cancer last week.

After his death, researchers at the University of Toronto’s Citizen Lab analyzed the crackdown of Chinese authorities on searches featuring his name. The number of keywords blocked on sites such as WeChat and Weibo multiplied considerably.

On WeChat, for example, images of Liu’s face were censored across public and private chats. Liu’s name was also censored in both its English and Traditional Chinese spelling. The censored images and words weren’t simply blotted out — the recipient doesn’t receive them at all.

On Weibo, the researchers note that banned keywords that even contain Liu’s given name have been banned, despite it presumably belonging to other people as well. Savvy users can still get around the censors using the site’s own suggested keywords, but it still seems as though the state is attempting to diminish the impact of Liu’s death.

China’s been going nuts with the censorship as of the last few days, given that, in addition to any mention of Liu Xiaobo, it’s been blocking all mention of AA Milne’s Winnie the Pooh — because apparently Chinese president Xi Jinping bears a passing resemblance to him.

Valentino Balboni explains why the Lamborghini Countach is special

Twitter co-founder Ev Williams still wants to save the world

Get those colorful Infograph complications back on your Apple Watch

Linux Torvalds Steps Back From Linux in Favor of Self-Improvement

Huawei P11 and P12 spotted in test pages on Huawei.com

Cult of Mac Magazine: How Apple Watch could shape up for fitness, and more!

The Best PlayStation VR Games of 2018