Many television shows and movies have paused filming at the current time as people practice social distancing, which has delayed new movies and television content. One CBS drama series, “All Rise,” has a unique solution, though, and plans to film in actors’ homes. 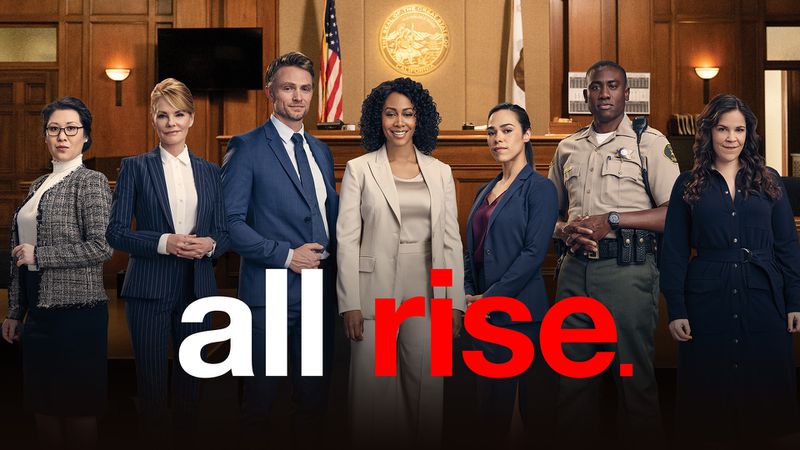 “All Rise” will use programs like FaceTime, WebEX, and Zoom, along with “other available social media and online technology,” according to TVLine. The episode, which will focus on current events, will feature footage recorded by each of the series regulars within their homes, with the judge virtually presiding over a bench trial in an episode that mirrors current events.

“It’s a unique chance for our All Rise family to band together – in our different homes, even cities – to tell a story about resilience, justice and the power of community,” executive producer Greg Spottiswood said in a statement.

Virtual footage will be shot in each of the series regular’s homes, with VFX added in post production to create the necessary backgrounds. A cinematographer operating solo from a vehicle will capture exterior footage representing “the desolate environment that currently exists on the streets and in the neighborhoods of Los Angeles.”

The episode is set to air on Monday, May 4, and if it goes well, we could see other TV studios adopting similar techniques using software and hardware from Apple and other technology companies to create content remotely.

Published on 12 days ago 5 min read

The Exponential Growth of Artificial Intelligence

Published on 10 days ago 5 min read

CHEAP: You only have THIS WEEKEND to get $100 off the Samsung Galaxy S10 range