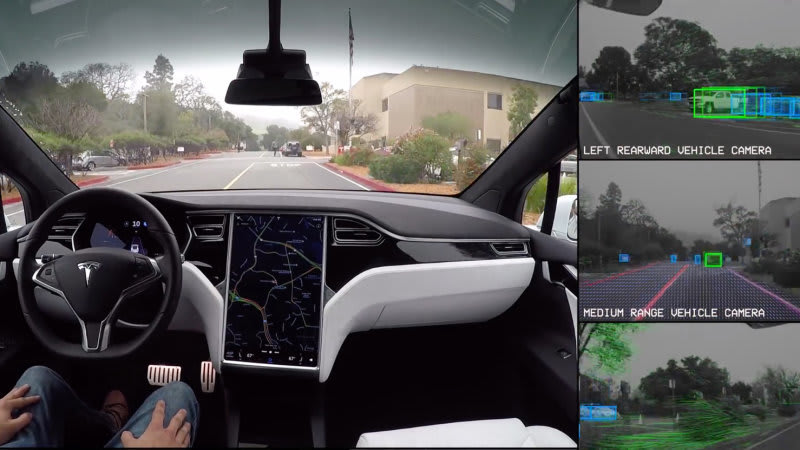 JD Power’s latest research into the likes and dislikes of car owners has two big takeaways: people love Kia and are pretty lukewarm about self-driving technology. Or, at least those components that most drivers can gain access to right now, like adaptive cruise control, collision avoidance and blind spot warning systems.

Overall, the trend for buyers is to be quite positive about the quality and performance of their new vehicle, especially if it’s a Kia. “Autonomous Technology” was, in fact, the only category where user complaints increased between 2016 and 2017, although only by a tiny amount.

The Wall Street Journal points out that of all the issues consumers raised, 34 percent of them were tied in to adaptive cruise control. If left unchecked, users may prefer to opt for cars with fewer autonomous systems, or prefer to drive with them deactivated.

Issues with existing smart driving features could also sour the general public’s feeling towards our rapidly-approaching autonomous future. It’s easy for consumers to think that, if manufacturers can’t get lane assistance right, what chance do they have of building a car that can think, and drive, for itself?

It’s clear that the auto industry will have to work to tackle this issue on both a technical and perception level before it becomes a problem. Except for those lovely people at Kia, who really do make some lovely vehicles, apparently.

This article by Daniel Cooper originally appeared on Engadget, your source for this connected life.

The iPhone X, iPhone SE, and iPhone 6s are all set to be discontinued today

Google Chrome Will Block Autoplaying Video With Sound Next Year

A password manager so easy, my mom uses it

Meizu Pro 7 could be launched in Europe soon

New Apple Store in Kyoto to Open on August 25

Sunday debate: Are phones getting too expensive?

Shovel Knight: Treasure Trove Gets A Permanent Discount For Specter of Torment Owners…

iPhone 8 & 8 Plus help boost Apple to 38.7 percent of US smartphone market

You can now use iPhones as Google security keys for 2FA