Apple has been involved in a long-running iPhone trademark dispute in Brazil, which was revived today by IGB Electronica, a Brazilian consumer electronics company that originally registered the “‌iPhone‌” name in 2000. 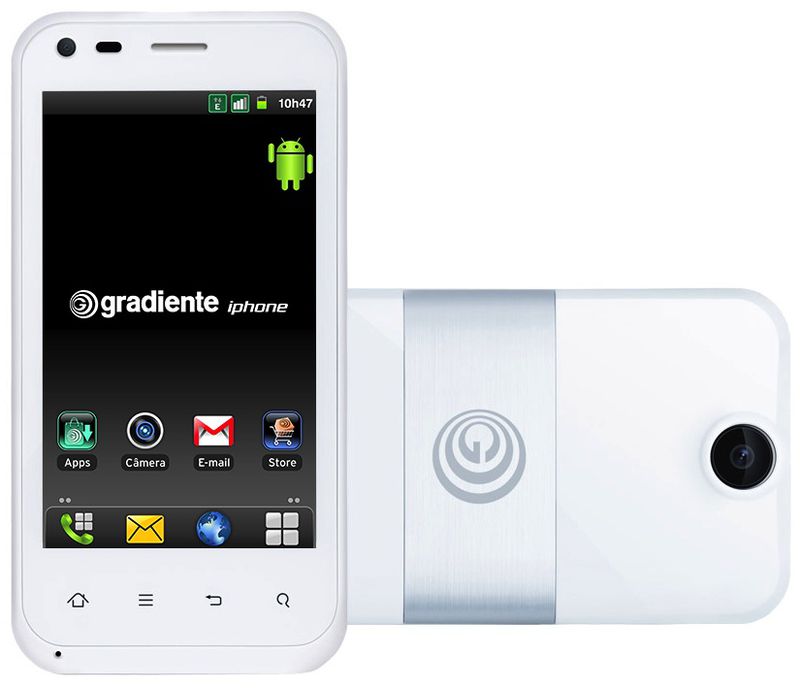 IGB Electronica fought a multi-year battle with Apple in an attempt to get exclusive rights to the “‌iPhone‌” trademark, but ultimately lost, and now the case has been brought to the Supreme Federal Court in Brazil, according to Brazilian site Tecnoblog (via Reddit).

IGB Electronica under the name Gradiente produced a line of IPHONE-branded Android smartphones in Brazil in 2012, and there was a period of time where the Brazilian company was given exclusive rights to the ‌iPhone‌ trademark. That ruling didn’t last, though, and Apple and IGB ultimately both wound up with rights to use the name in the country.

Apple has sought to prevent IGB from using the trademark, while IGB has been attempting to regain its exclusive access to the branding. A decision in 2018 upheld a 2013 ruling that gave both brands permission to use the trademark.

With the most recent lawsuit, IGB is aiming to reverse that 2018 decision, but the case could take years to get a ruling from the Supreme Federal Court in the country. IGB has been in judicial recovery since 2018 and has lost close to 1 billion Brazilian Reals, so the company may be hoping for a payout from Apple to end the dispute.

Published on 6 days ago 3 min read

Residential Vs. Datacenter Proxies: Which Is Better For Your Needs