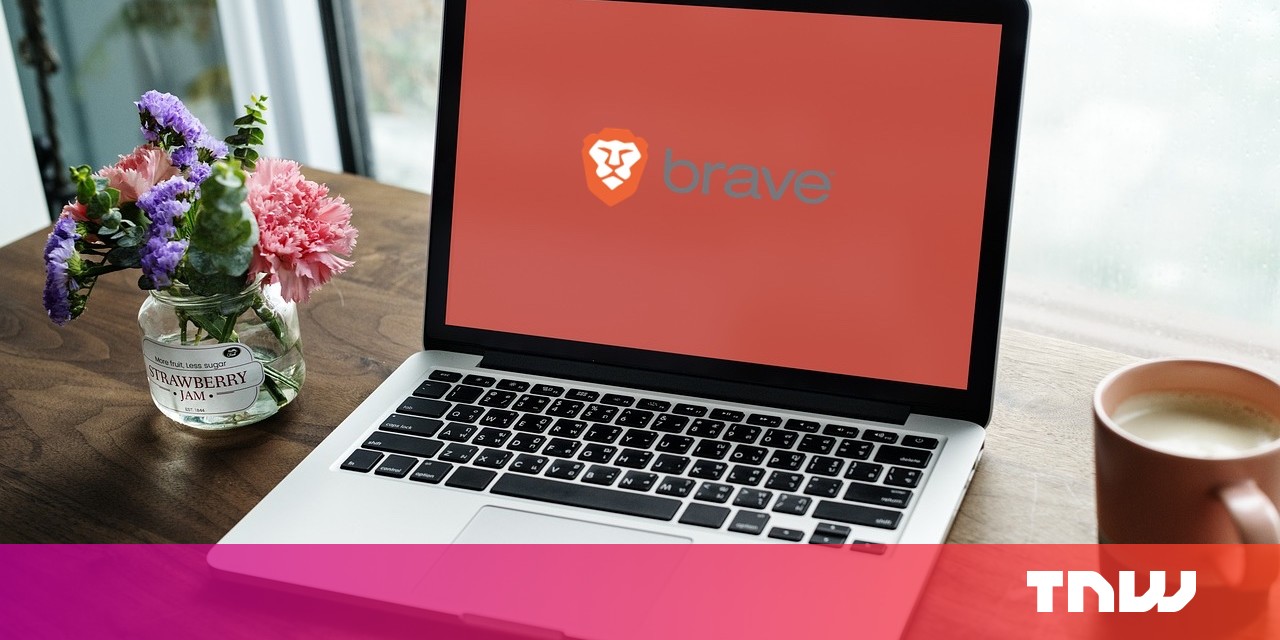 Google’s open-source Chromium code base is steadily gaining ground of late. After Microsoft opted to use it for Edge last week, privacy-focused browser Brave announced that it has switched to Chromium with its latest release, v.0.57.

The browser is the latest to join the Chromium bandwagon, which now includes Google Chrome, Vivaldi, Opera, and most recently, Edge.

While Brave used Chromium’s back-end code since its inception in 2016, it used the Muon library for its UI. The company says that the new code base translates to a 22-percent performance improvement. It added that users should notice an 8-to-10-second gain on website load times, as compared to the previous version.

Plus, Brave 0.57 also supports Chrome extensions. The company said it categorizes extensions in three categories for users’ safety: allowed and vetted, allowed and unvetted, and blocked. It plans to add more categories down the line. This could be an attractive feature for current Chrome users who are willing to try a new browser, without giving up Chrome’s niceties.

The company took a swing at Google, saying that the Brave browser doesn’t sync any user data to its servers without permission:

…but unlike Google’s browser, Brave doesn’t make any connections to Google in the background. We’ve disabled Google Accounts and Sync and removed all the Chrome-specific telemetry and reporting code. Google isn’t used for search suggestions either — Brave relies on an offline Alexa top sites list in addition to your open tabs and history stored only on your device.

Ready to test it yourself? Download the new Brave v0.57 for Windows, MacOS, and Linux here.

What renters who want a smart home should consider

Destiny 2 Exotic Quest Guide: Here's How To Get MIDA Multi-Tool, Coldheart, And…

Step Into the Shoes of A Family Coping With Cancer

Managing Your Kids' Chores is Easy With Cool Apps

Cancelling iTunes Match? Here’s how to download your iCloud Music Library before you…

Catland Announces The Spy Who Shrunk Me VR

Can artificial intelligence beat musicians at their craft?