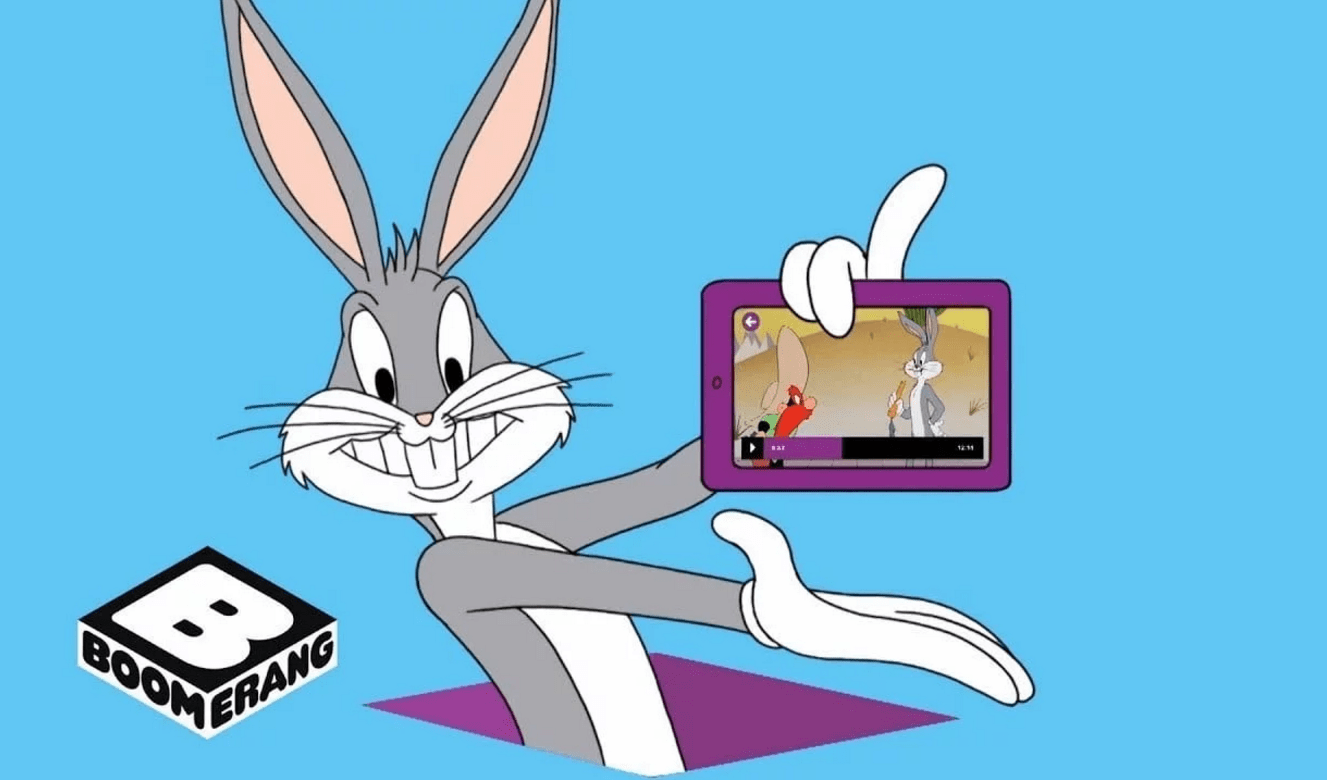 The Boomerang network has updated its streaming app to add support for Apple TV. Users can enjoy classic cartoons like Tom & Jerry, Scooby-Doo, and The Flintstones on the big screen — so long as they cough up for a subscription.

Boomerang is the place to enjoy some of the greatest cartoons ever made by the likes of Hanna-Barbera, Looney Tunes, and MGM. Its catalog boasts more than 5,000 titles, and if you subscribe to its recently-launched streaming service, you can enjoy them all on-demand.

Boomerang is also introducing its first original series, Dorothy and the Wizard of Oz from Warner Bros. Animation.

“The uplifting comedic fantasy series transports audiences to the magical land of Oz and follows the ruby slipper adventures of its brave and feisty princess protagonist. The first thirteen episodes are now live on the service,” Boomerang says.

To celebrate its release, the network is offering all Kansas residents (but no one else?!) a 30-day free trial if they sign up before the end of Tuesday, July 4. Everyone else gets a 7-day free trial before committing to the service, which normally costs $ 5 a month or $ 40 a year.

You can download the Boomerang app from the App Store now.

Venmo is discontinuing web support for payments and more

This Image Should Get You Really Excited About Apple's Next iPhone

Discover the next messaging giant at Disrupt Berlin

How to use your iPhone calendar with your Bullet Journal

5 Things to Try in Street Fighter V: Arcade Edition, Out Jan. 16 on PS4