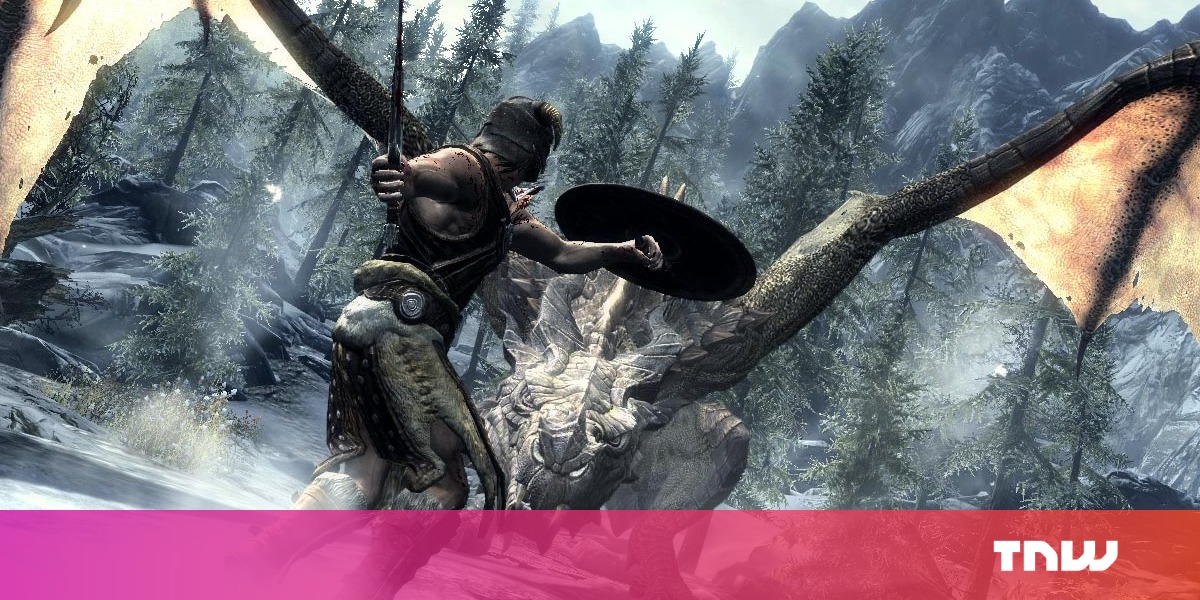 Well, it seems the person behind the perpetually re-released Elder Scrolls V: Skyrim has my number. In an interview with GamesIndustry, Bethesda top dog Todd Howard addressed the common complaint that the company is perhaps a little eager to re-release Skyrim, and I have to admit the point is a good one:

Even now, the amount of people who play Skyrim seven years later; millions of people every month are playing that game. That’s why we keep releasing it. If you want us to stop releasing it, stop buying it.

Todd already trolled users over the company’s constant re-releasing of Skyrim by creating a trailer for the game on Alexa, which turned out to be a real and totally playable thing. By the way, I took that reveal well:

Todd, after taking the piss out of YOUR OWN FUCKING SKYRIM NEWS, your ass better give me TES6. #BE3 #E32018

Ever have one of those odd moments when something that isn’t directed at you feels a little too pointed? I’ve written a whole article about how Bethesda is milking the Skyrim craze just a little too much, and the whole series felt like it was stagnating. So I felt a bit like Todd Howard was trying to tell me something.

But regarding what Todd actually says: fine, I concede the point. Skyrim has somehow managed to keep selling across multiple ports and remasters. And hey, businesses gotta business. I guess I shouldn’t really fault the company for trying to maximize the earnings of one product that no longer needs work.

I will stand by one point, though: one of the major draws of Skyrim continues to be the modding community, which is still creating bigger and better mods to this day — essentially improving on the product and continuously making it more fun and worthwhile. Meanwhile, the Switch version of the game, the latest one to be released that doesn’t involve a voice assistant, still carries the bugs and glitches of previous versions.

If you insist on re-releasing the game until the community as a whole finally gets sick of it, then at least fix the problems the game already has before you do and save the unpaid modders the trouble of doing it for you.

Chat to a Merc

Daimler plans $1B investment in Ala. to build electric SUVs, reports say

4 Trends You Must Watch In Healthcare Department in Australia

Telegram is getting a massive update on Android and iOS

University of Southampton to lead research into next generation of electronics

“Speed Kings” is theme for 2019 Goodwood Festival of Speed