Best Games of the Week October 18 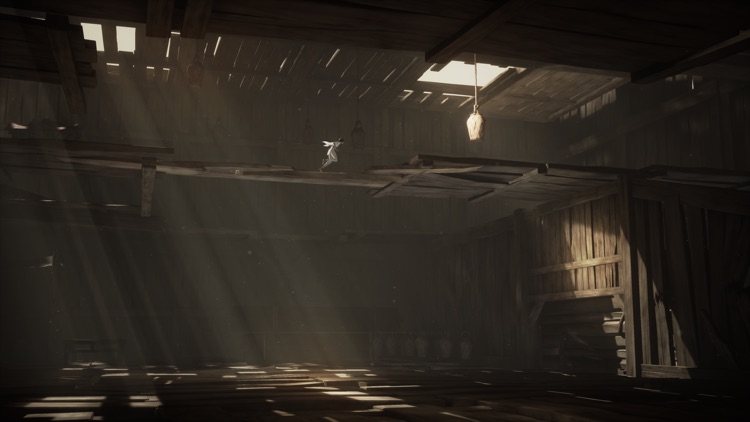 A feast for the eyes, Stela is a platformer focusing on a young woman​ witnessing the final days of a mysterious ancient world. She’ll need to overcome challenges, survive harsh environments, and solve puzzles to sneak past dangerous enemies.

In the PvP battle game Decoherence, you’ll start by building a team of autonomous robots from a wide variety of components. Then you can customize each one and assign them specific strategies during battle. Along with the multiplayer option, you can also try out the single-player mode where you are constantly tested.

In the real-time tactics rogue lite, you’ll also try to evacuate your subjects before it’s too late.

Get ready for non-stop action in ShockRods. You’ll try to avoid being shot while tagging other players and wreaking havoc. Each player can customize their ShockRod with a nice amount of different options. There are a number of different game modes including deathmatch, team deathmatch, capture the flag, and more.

Move to the Beat

Gamers will synchronize the movements of a cube to a frantic beat across an environment that keeps changing.

How to Mute Mail Threads on iPhone, iPad, and Mac

Hands On With the Delightful Madness of $500 Topre Keyboard Housings

CHORUS Proves that the Future of VR is Shared Experiences

Huawei releases schedule for GPU Turbo update for its smartphones

Google Maps to get augmented reality, 'VPS' & other improvements

Screenshot & Share With The New OneShot For Screenshots App

Apple could dump Intel processors in 2020

How to SSH from Your Smartphone

Do Your Best Jaws Impression in City Shark

Discover Your New Obsession With Shuffle for Netflix