A ten-episode thriller from Endeavor Content titled ‘Severance’ is in development for Apple TV+, with Hollywood star Ben Stiller directing the show and actor Adam Scott set to take the starring role in the straight-to-streaming production. 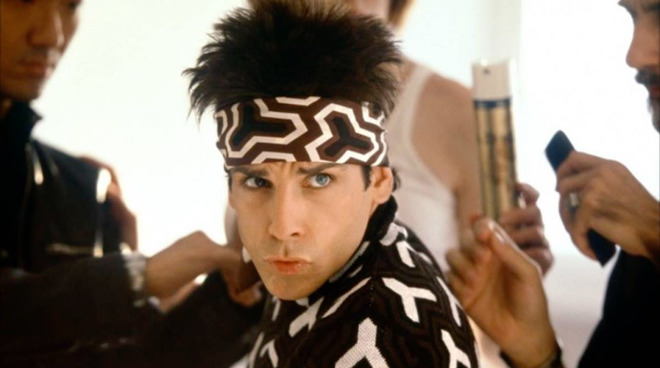 Set in the workplace of Lumen Industries, a firm working on altering the work-life balance of potential customers, ‘Severance’ will tell the story of Mark, an employee who has a dark past that is trying to rebuild his life.

Scott has been named by The Hollywood Reporter as taking the role of Mark, following earlier roles in HBO’s “Big Little Lies,” Fox’s “Ghosted”, and “The Good Place” from NBC. He is currently the only actor linked to a performing role in the Apple TV+ project so far.

Stiller will be serving as director and an executive producer, alongside Chris Black who previously worked on “Outcast” and “Desperate Housewives.” Nicky Weinstock and Jackie Cohn of Red Hour Productions, Stiller’s production company, will also be on hand as executive producers.

Dan Erickson, the creator of the series, will also take an executive producer role, as well as writing the scripts for the show. Lastly, star Scott will receive a producer credit for the series.

Given scrips are still being refined for the show, it may be quite a while before it eventually makes its way to Apple TV+.

Endeavor Content has reportedly worked on the show for a number of months, with WME and IMG providing financing and sales efforts for the company. This is not Endeavor Content’s only show for Apple TV+, with it also producing Jason Momoa vehicle “See” and the upcoming “Truth be Told.”

A division of the larger Endeavor organization, Endeavor Content is less of a production company and more as an agency-style firm that brings content creators to networks. Launched in 2017, it is already well-established, having financed, packaged, or sold more than 100 shows and films, including “The Night Manager,” “The Young Pope,” “La La Land,” and “Killing Eve.”

How to enable dark mode in Slack on your desktop

How to Backup iPhone or iPad without iTunes in macOS Catalina

Amazing Stories ends with a bang, should have settled for a whimper [Review]

12 tactics for engaging and retaining your mobile app users

UBS: Apple iPhone sales to be flat in China this year; 2015 peak won't ever be…

Best Games of the Week January 24

Motorola One leaks with a glass back