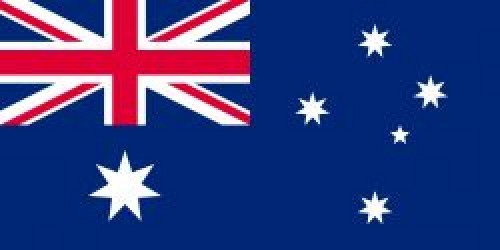 I mean there’s never corruption at governmental level, is there, so what’s the problem in giving them the keys to literally the whole shebang? :rolleyes: These people and what they propose are more dangerous than any terrorist threat.
Haven’t they learned from the FBI debacle? Apparently not.
This is what fascism looks like.
To put this in context. Personal Medicare patient (everyone) details were recently discovered for sale online on the dark web.
Soon we will see arguments of how ‘terrorists’ and ‘pedophiles’ can get away if encryption is allowed.
Western governments pt.1: accept millions of 3rd world muslim migrants. Illegally. Without even a simple background check.
Western governments pt.2: after terrorist attacks, take away freedom from their own citizens, making that country more and more like those from where those immigrants came from.

New Honda Accord charges into a slumping U.S. sedan market

The Simpsons Fires Someone Who Worked On 560 Episodes

AT&T nearly doubles its consumer 5G coverage; is your city on the list?