It’s no secret that Google has experienced significant delays with launching Android Wear 2.0. When Asus promised that the Zenwatch 2 and 3 would get Android Wear 2.0 in early Q2, it took Asus until the beginning of Q3 to finally get the update for the Zentwatch 3, which just came out. Today, the Zenwatch 2 is also getting the update, well, at least the 49mm version. 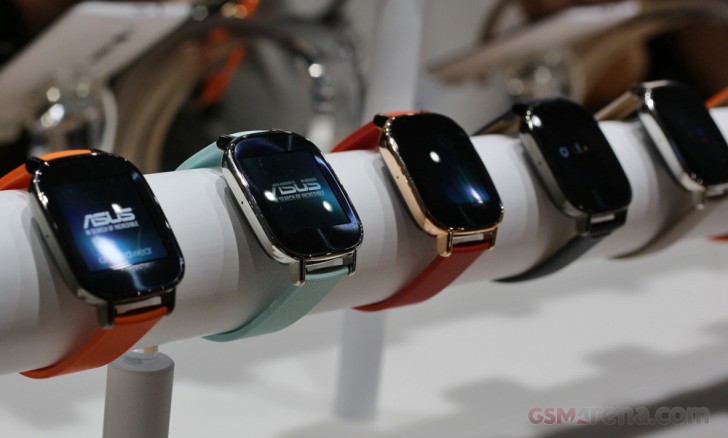 Users on Reddit and Google’s product forums have confirmed the update’s arrival. There is even a list of instructions on how to force the update if you just can’t wait for the update to hit your wearable. It consists of downloading an OTA file and flashing it via a couple of ADB commands. If you don’t know what either of the aforementioned things are, we don’t recommend you try it at home.

Motorola One Action Review: a phone with an action camera

PS4's 5.0 Update Out Now For Everyone, Here's What It Does

These Bluetooth earbuds can groove for days [Deals]

More details on Alfa Romeo's new 8C supercar due by 2022

Apple looks for exceptional engineer with a secret job posting

OnePlus puts a hold on OxygenOS 4.5.7 for the OnePlus 5