Astropad Standard and Studio Apps Updated With Support for Luna Display Adapter, Which is Now Available for Pre-Order

Astropad today introduced new updates for both its Astropad Studio and Astropad Standard apps, bringing support for the Luna Display adapter, which is also now available for pre-order.

Introduced as a Kickstarter project last year, the Luna Display is designed to turn any iPad into a wireless second display for the Mac. 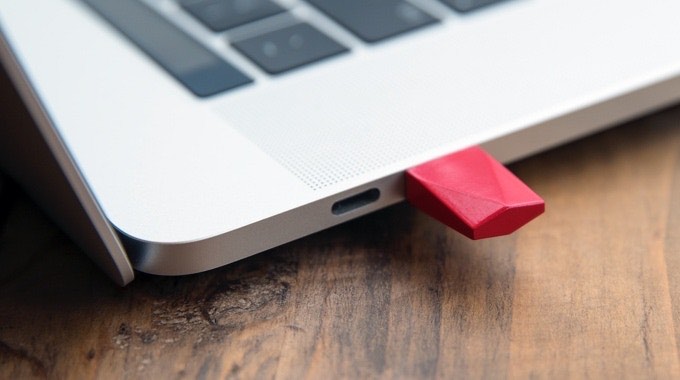 The Luna Display adapter plugs into a Mac using Mini DisplayPort or USB-C, and then after downloading the app, the Luna Display serves as an extension of the Mac, letting Mac content be accessed directly from an iPad. 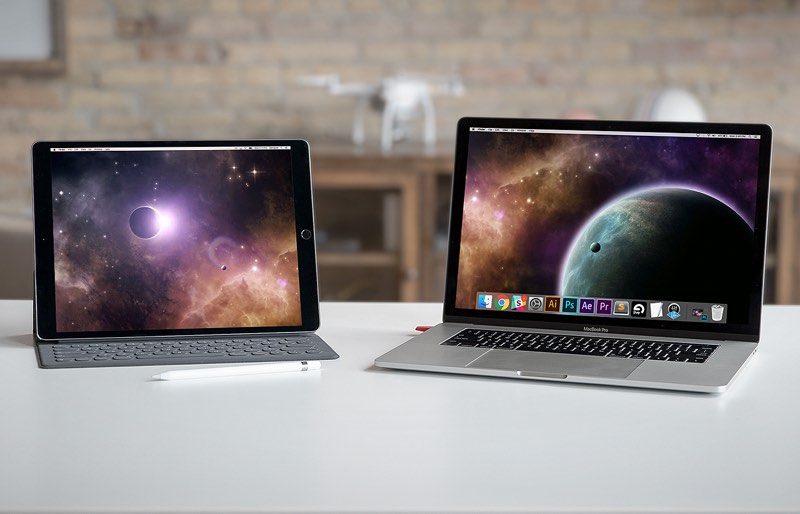 Astropad no longer recommends third-party styluses for artists. Support will cease at the end of 2018 to allow Astropad to focus on optimizing its apps for the Apple Pencil.

Astropad Standard can be downloaded from the App Store for $29.99. [Direct Link]

Astropad Studio, which costs $11.99 per month for syncing and monthly feature updates, is free to download initially. [Direct Link]

Discuss this article in our forums

Sony Fixes Crashing PS4s, Here’s How to Fix Yours

These apps will help you keep your New Year’s resolutions

Udemy Class Review: Chess For Everyone!

How to Change an Entire Presentation’s Formatting in PowerPoint

How to Reinstall MacOS Mojave