The individuals involved robbed Apple retail stores in 19 different counties, including several in the Bay Area, where Apple’s headquarters are located. More than $1 million worth of Apple goods were stolen. 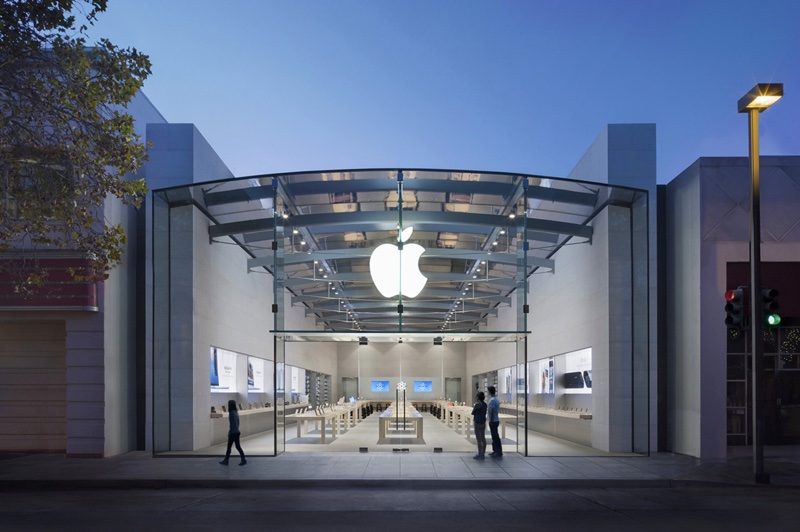 The robbers were known for wearing hoodies and storming Apple Stores in large groups to snatch up products that were on display “in a matter of seconds.”

According to Attorney General Becerra, organized theft rings like the one apprehended this week “cost California business owners millions” and ultimately lead to consumers paying the cost.

Seven of those involved were arrested on Tuesday and booked into the Alameda County Jail, while another person is in custody in Sonoma County. The remaining nine suspects have yet to be arrested, but will be when located. Charges include plotting to commit grand theft against individuals.

Affordable Samsung Galaxy J8 now available in the US (warranty included), works on AT&T and T-Mobile

Samsung Galaxy J6 leaks in full ahead of launch

Cracking the egg mystery: what makes eggs round or pointy?

AR solution to help manufacturers to continue during…