Arlo Video Doorbell launches with large field of view, but no HomeKit

Smart home purveyor Arlo has announced the new Arlo Video Doorbell with a wide vertical field of view —but unfortunately no HomeKit integration. 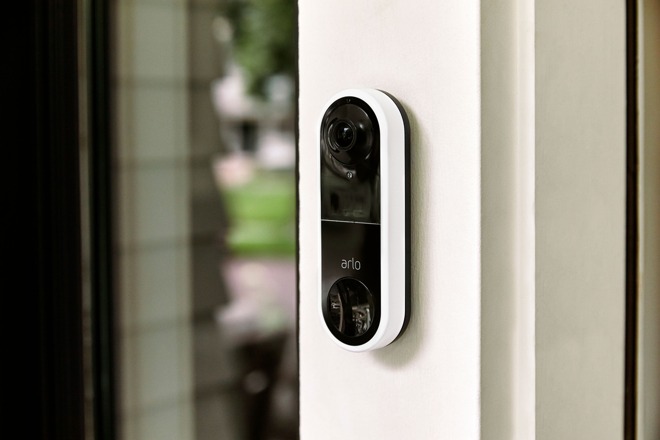 The new video doorbell camera is here to take on the likes of Ring and August. It has a simple black/white design with the camera on top above a large doorbell button.

Along with a wide horizontal field of view, it also has a large vertical field of view to give a more complete picture of the owner’s porch. It records as a 1:1 aspect ratio instead of the standard 16:9.

It has built-in motion sensing, accepts video calls, and can relay pre-recorded messages to visitors. It has support for night vision as well as HDR and can zoom in on a video while a call is live.

The doorbell also has a siren integrated that can sound whenever someone attempts to forcibly remove the Arlo Video Doorbell from the door.

When pressed on HomeKit support, Arlo says they have no announcement to make at this time.

It will be available to preorder later this week and will retail for $ 149.99.

How to Shop for a Chromebook

Venmo is discontinuing web support for payments and more

This Snapchat AR Portal Takes You To Space With Starman

Watch a 1,000-hp Jeep obliterate a Ford GT in a drag race

The Magik Gallery Debut was a Landmark Event for Immersive Art

Xiaomi admits carriers are key to its eventual US market entrance

How to set up your new iPad Pro the right way