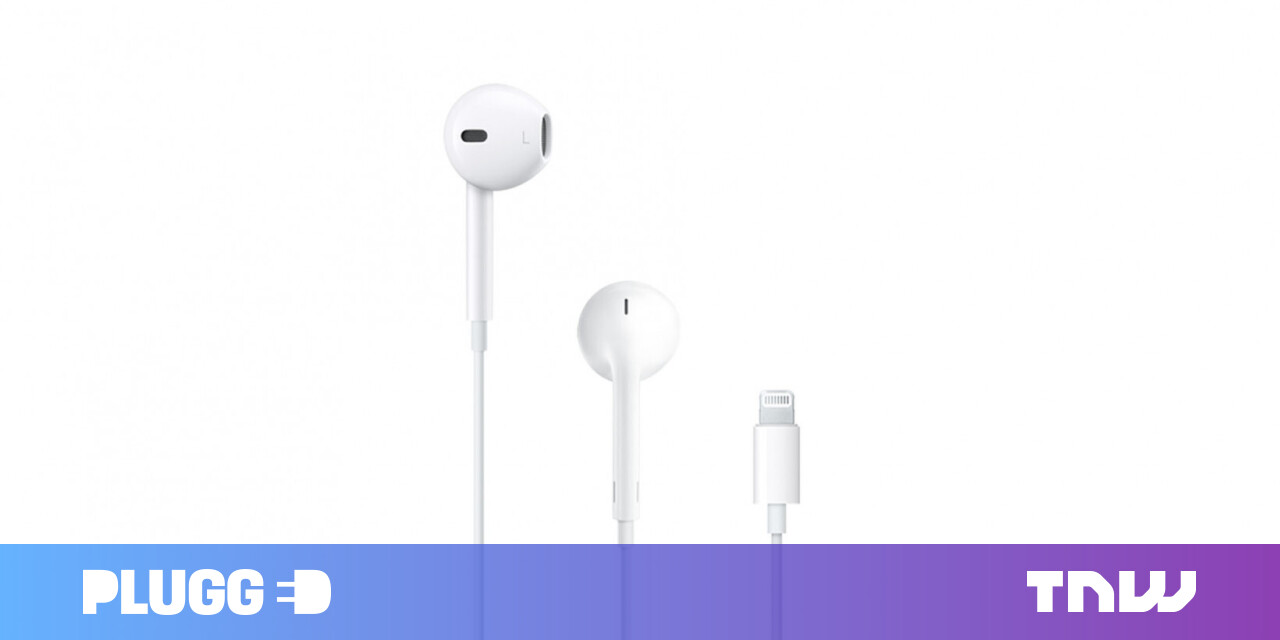 Apple’s EarPods are perhaps the most iconic accessory ever included with a gadget. The white headphones have been through a few revisions, but they’ve been a staple ever since the original iPod, only becoming more popular with the advent of the iPhone.

Unfortunately, they might soon be going the way of the dodo. According to Apple analyst Ming-Chi Kuo(via 9to5Mac), the iPhone 12 family may be the first ever to not come with bundled headphones.

Granted, this shouldn’t come as too much of a surprise. Apple removed the headphone jack with the iPhone 7, and while it’s bundled EarPods that connect via the Lightning port since then, the advent of the AirPods made it clear the company was planning on going full-wireless eventually. Combine this with the rumored full-size ‘StudioPods,‘ and Kuo’s report seems even more credible.

Kuo also suggests there will be no new AirPods or AirPods Pro until 2021, so it’s possible Apple may discount the AirPods during the holiday season. That might ease the blow of not having headphones bundled in the box, though it’ll still likely be a sizeable expense on top of already-expensive phones.

To be fair, few Android phones include headphones either. Besides, the EarPods never exactly sounded great. If the rumor turns out to be true, maybe it’s about time they retired.