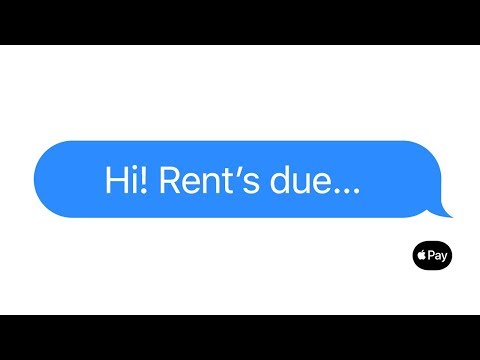 One ad shows how roommates can use Apple Pay Cash in Messages to send rent money, while another includes a “lost shirt” scenario that demonstrates the ability to request a specific dollar amount.

A third ad highlights two friends discussing and paying for tickets to a game even though it conflicts with another friend’s wedding, while the fourth ad covers a mother sending money to her child after receiving a photo of an empty fridge.


Apple Pay Cash launched in the United States with iOS 11.2 in early December through a partnership with Green Dot Bank and has yet to expand to any other countries.

iOS 13 and iPadOS 13: How to use Markup on your screen captures and photos

China own a Detroit automaker? Would the U.S. let that happen?

Why ARKit is a Game Changer for VR

For under $30, this course bundle simplifies IT project management