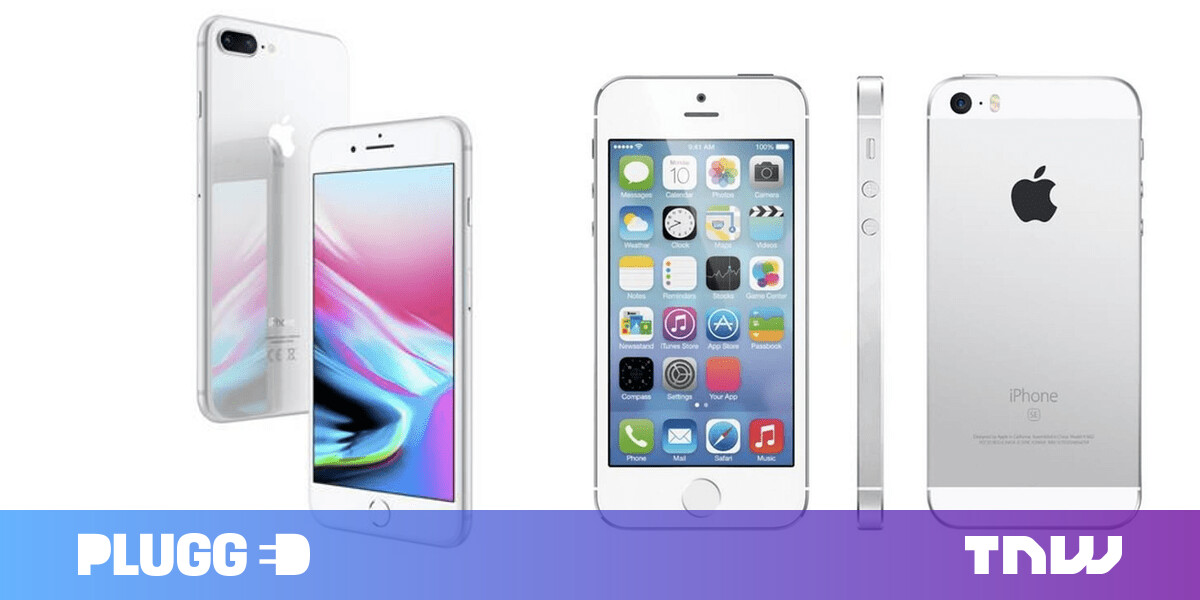 We’ve heard rumblings Apple is planning to release a new iPhone SE during the spring, but it turns out the device could launch way sooner than expected. According to a report by 9to5Mac, the iPhone SE 2 could launch as soon as Friday, April 3. Yeah, you read that date right.

9to5Mac cites a “highly trusted reader” in its report, claiming Apple could be planning on opening orders for the new iPhone tomorrow. Whether or not that’s the actual date, 9to5Mac is confident Apple plans on selling the device “very soon.”

It’s worth noting the device was previously rumored to launch at a March 31 event, but that ship has sailed. However, that report did mention the device would actually go on sale April 3, which lines up with the current rumor. Given the fact coronavirus has canceled all sorts of events over the year, it’s not surprising Apple would have canceled its big event for a quieter launch.

While the device has been variously called the iPhone SE 2 or iPhone 9, it appears Apple will simply be calling it the iPhone SE. I suppose not every device needs to be numbered. While the original iPhone SE was basically an iPhone 5s with the guts of a 6s, the new iPhone will look like the iPhone 8 but is expected to have the primary camera and processor of the iPhone 11 series.

9to5Mac says the device will come in white, black, and PRODUCT (Red) colorways, and will be available in 64, 128, and 256GB storage tiers. Based on earlier rumors, the device is expected to start at $ 399.

I suppose it won’t be long until we find out more.