A little more than two weeks after unveiling iOS 11 at the WWDC keynote, Apple has just released iOS 11 beta 2 to registered developers. The software can be downloaded over-the-air or through Apple’s Developer Center. 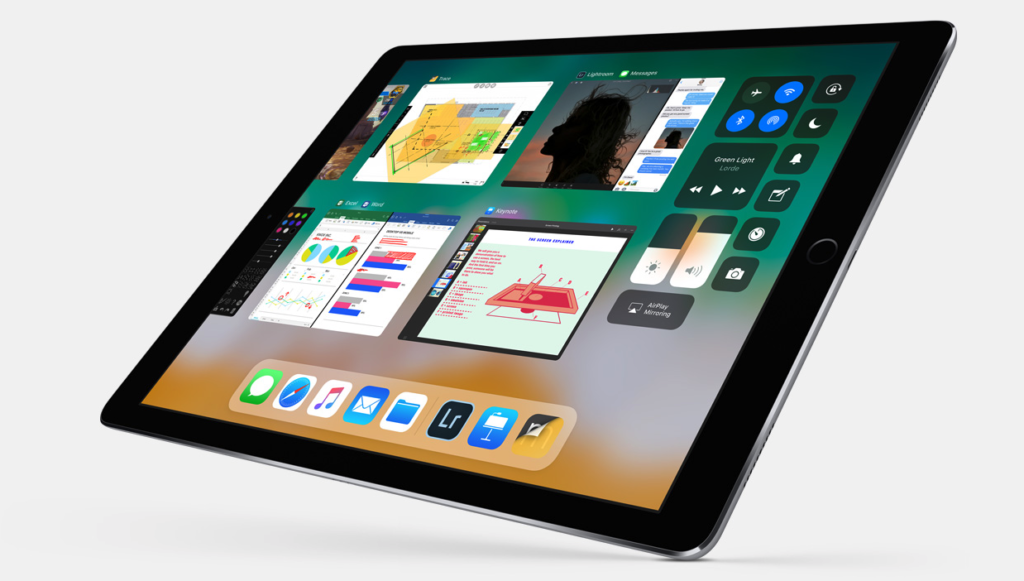 Both iPhone and iPad users will be happy to hear all of the new features and more in iOS 11 including a different and clearer voice for Siri, a revamped Control Center, a new app drawer in messages, a new look to the App Store, and much, much more.

But iPad owners should definitely be the most excited for the new software as Apple has truly taken an important, and needed step forward with iOS 11. The biggest addition in iOS 11 is drag and drop capability on a number of items including apps, documents, photos and text.

A long-requested addition, Apple has finally made it easy to handle files stored on the iPad and other locations. With the aptly-named Files app, you can organize, view, and structure files with folders, subfolders, and other options.

Another new feature with a very Mac-like touch is the new Dock. You can load the area up with a maximum of 13 apps, and they are always accessible at any time with a quick swipe up. A longer swipe up from the bottom of the screen will launch the new App Switcher. Taking inspiration from both Launchpad and Mission Control on the Mac, it houses the new-look Control Center and the apps you’ve currently got open. You can view a small preview of what each app has open.

Slide Over and Split View are also getting supercharged. A second app can be opened directly from the Dock. The Slide Over app can also be placed on either the left or right-hand part of the screen. You can even quickly and easily swap out apps on the screen.

And anyone with an Apple Pencil should be happy to hear that the stylus is even more useful on the tablet with instant markup, inline drawing, and more.

Read Hands On With the Revamped iOS 11 Control Center
Read Yes, You Can Record Video of Your iPhone Screen On iOS 11
Read Apple’s iOS 11 Storage Tools: New Ways to Help You Save Space

Relying on past data, iOS 11 beta 2 could be around a full two weeks before Apple unveils the third beta.

When testing a new release, Apple usually goes through six to seven beta versions. Each successive version is usually more stable and free of bugs and other issues.

The next-generation iPhone and more 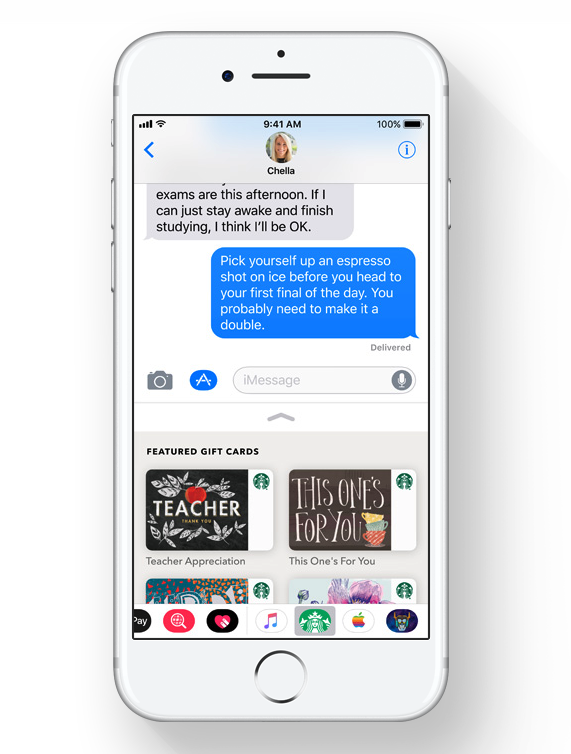 Along with the latest version of iOS, Apple should be releasing the next-generation iPhone lineup – headed by the “iPhone 8” sometime this fall.

While Apple is expected to also release an “iPhone 7” and “iPhone 7s Plus” with a 4.7-inch and 5.5-inch, respectively, that look similar to this generation of handsets with new options like wireless charging, the biggest changes look to be reserved for the “iPhone 8.”

While reportedly offering a 5.8-inch OLED screen, with a special “function area” shrinking the handsets bezels make the handset much closer to the size of the 4.7-inch iPhone 7. The Touch ID sensor is expected to be embedded in the screen. Other changes include a vertically-aligned dual-lens camera, wireless charging, special AR features, added biometric security like iris scanning, and more.

You can take a look at all the most recent rumors regarding the 2017 lineup in our complete roundup.

Read iPhone 8 Rumors: What We Know About the 2017 Handsets

No one is building the smart speaker we actually want

Huawei Honor 9 Lite will be Flipkart exclusive in India

iPhone will soon protect you from endless spam calls

For The King Also Appears For Consoles

Let’s face it: The best part of RollerCoaster Tycoon was killing tourists

Automattic continues its commitment to transparency by publishing National Security…

The pitfalls of data science (and how you can avoid them)

3 things your startup should consider outsourcing