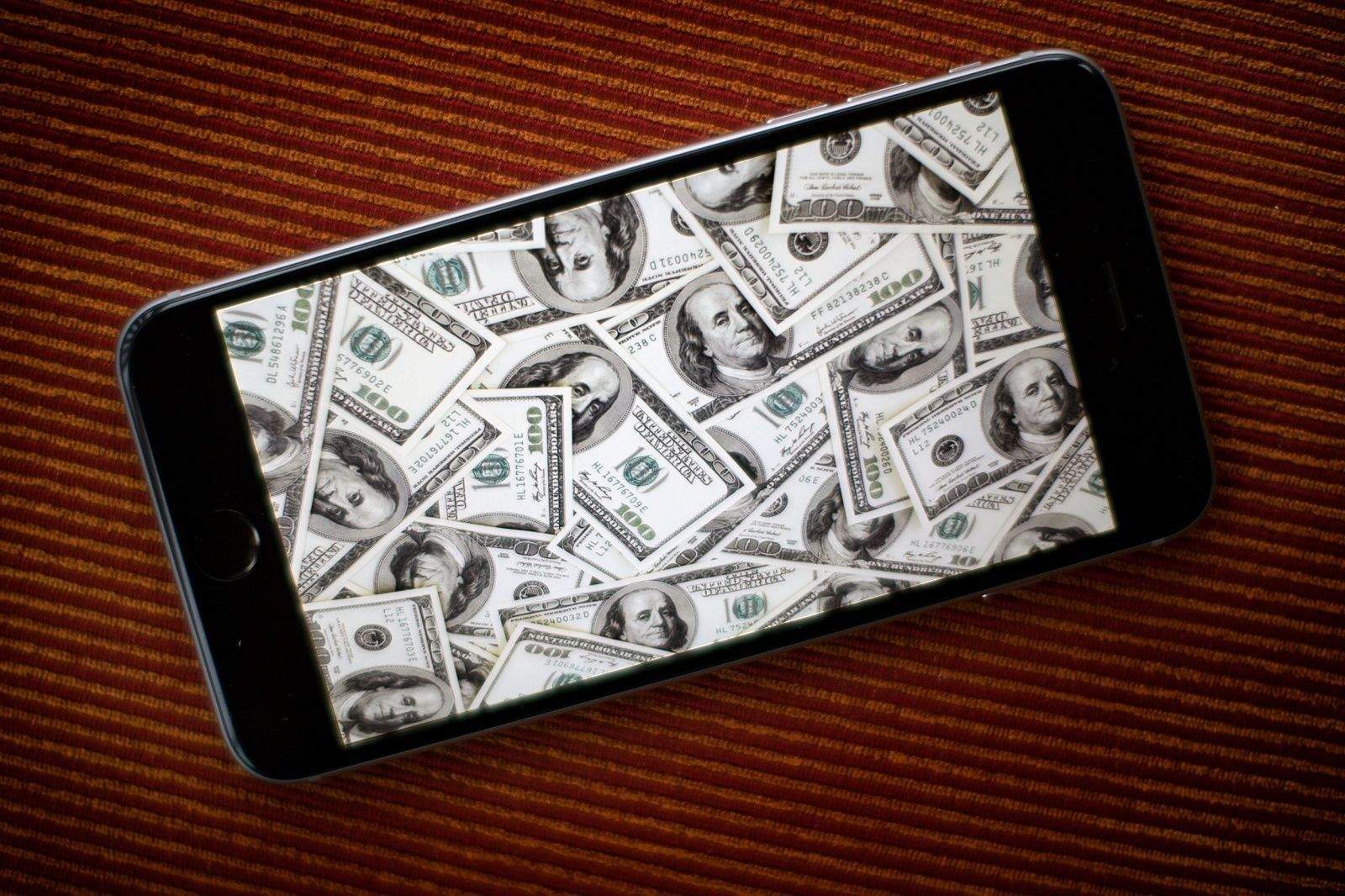 Apple spent a whopping $ 12.7 billion on research and development last year. And $ 51 billion since Tim Cook became CEO. But one analyst says that might not be enough.

The company actually spends less on R&D as a percentage of the money it takes in than many of its competitors. About half as much.

“While Apple’s current R&D spending is large, our benchmarking analysis suggests that Apple appears to still be underspending on R&D today, perhaps by a factor of 2x,” Toni Sacconaghi, a Bernstein analyst, wrote in a note to investors today.

He came to that conclusion by comparing the company’s revenue, gross margins (GM), and research and development spending. “Apple spent 5.1% of its revenue on R&D while reporting GMs of 38%. Our analysis suggests that ‘normalized’ R&D spend for a tech company of a similar gross margin profile might actually be closer to 10%, suggesting that Apple could double its R&D and be relatively inline with peers.”

Is Apple R&D getting its money’s worth?

That said, Apple’s spending on R&D in the past year or so is far higher than it used to be. But it’s been 8 years since the company changed the world with the iPad.

As Sacconaghi puts it, “Perhaps most importantly, despite R&D spending more than quintupling over the last 6.5 years, Apple’s pace of new product introduction does not appear to have accelerated.”

The analyst concedes that this Apple R&D money could be going toward projects that the public isn’t aware of yet. One possibility is the much-rumored self-driving car. “Apple might be spending $ 500 million to $ 1 billion of its $ 12.7 billion R&D spend on autonomous driving alone, and the project has yet to be publicly discussed or produce any product or service despite years of investment,” the analyst noted.

And there are others. “Apple likely has many other projects in its pipeline, including projects related to AR/VR, streaming video, etc.,” wrote Sacconaghi.

Not surprisingly, the iPhone maker doesn’t spell out how it spends its R&D money. According to the company’s most recent quarterly filing with the SEC, the rise in research spending was “driven primarily by increases in headcount-related expenses and material costs to support expanded R&D activities.” Vague, very vague.

Still, many of Apple’s rivals are outspending it on research. And that’s in real dollars, not in percentages. The Bernstein analyst pointed out today “Amongst the 10 largest US tech companies by market cap, Apple was by far the largest in CY17 revenue terms ($ 239B), however it ranked only sixth (out of 10!) in total R&D spending.”

Report: Apple’s iPhone 6 has the highest failure rate among iPhones — but Samsung is worse

Europe to push for one-hour takedown law for terrorist content

How to Rotate Photos on Mac with Photos App

Using your iPhone with Windows