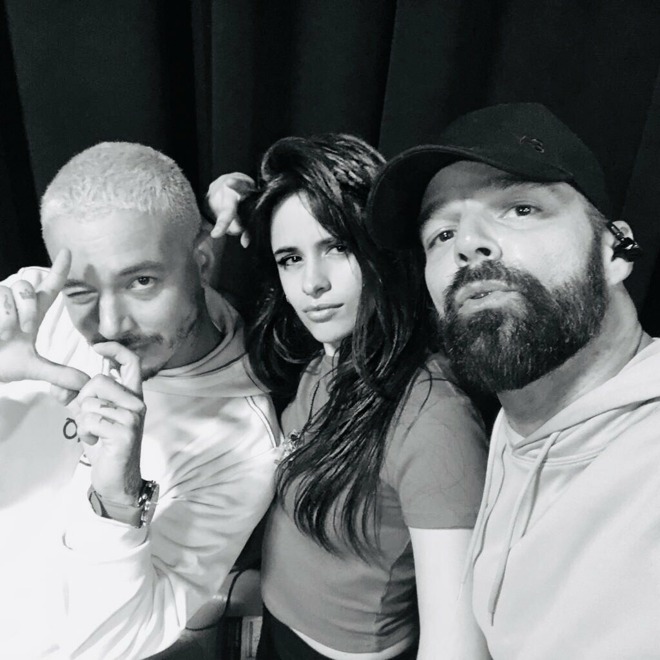 The only thing needed is to open Shazam and identify a song during the event. New or returning Apple Music customers are typically restricted to three months.

People using Shazam during the Grammys will also get a “custom Grammy Awards experience” with a timeline of all the music in the show, highlighted in real-time as songs are performed.

Earlier this month Apple paid to have Grammy-based Apple Music billboards scattered around Los Angeles, featuring musicians Ariana Grande, Kacey Musgraves, and Shawn Mendes. On Friday this was joined by a trio of video ads with different artists, but likewise using the memojis found on Apple devices with TrueDepth cameras.

Apple announced its takeover of Shazam in December 2017. The company has never disclosed how much it paid, but the deal is thought to have been worth about $ 400 million.

Motorola Moto G7 and Moto G7 Plus in for review

Amazon is reportedly baking Alexa into a microwave this year

Have an Even Smarter Home With Ring's Latest Video Doorbell

Is the new iPad Pro too ‘pro’ for you? [Cult of Mac Magazine]

SEGA Forever, Twist, and awesome apps of the week

JPMorgan Has Poached a Google Exec For AI Innovation

The El Camino was like a fine wine, better with age

How Boston Red Sox All-Star J.D. Martinez uses a trio of iPads to perfect his swing

Deal: Save $300 on the best Microsoft Surface Pro (Intel Core i7 variant)