Apple might finally bundle a fast charger with the iPhone 11 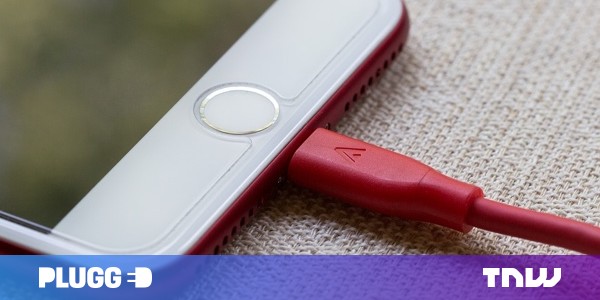 Apple launched fast charging support for iPhones in 2017, starting with the iPhone 8. But until now, the company has only been including chargers capable of a measly 5W power delivery with its iPhones. If ChargeLAB – a website focused on charging peripherals – has it right, the iPhone 11 will be shipped with a USB-C charger. That hints at the possibility of higher charging capacity.

?The iPhone 11 will come with a USB-C charger. pic.twitter.com/FqYgAHJnqx

The site claimed that “a high-level executive” confirmed the development. However, this doesn’t mean Apple’s new phones will have a USB-C port. Rather, the in-box charger will likely be a USB-C-to-lighting type deal.

It’d be nice to see fast charging come to the iPhone at last: several Android phone brands, like OnePlus, Oppo, and Huawei, have steadily improved charging speeds for their handsets over the years. Samsung’s latest Galaxy Note 10 Plus is getting a crazy-fast 45W charger (but you’ll have to buy it separately).

Apple’s latest products, including the iPad Pro and new MacBooks, support USB-C charging. So, if the company packs a powerful enough charger with its next iPhone, you might be able to use that to charge these devices too. However, there’s no detail on how powerful this brick would be. For reference, Apple’s latest and most powerful iPad Pro packs an 18W charger in the box.

Apple’s support page for fast charging suggests iPhones can support a USB-PD charger of up to 87W of power. I’m not really asking for much: a 30W charger would be nice.

Geek Trivia: Which Annual Event Started Out As A Wedding Reception?

Best Photo Apps for Those Who Love Photography

Two months on, the Honor View 20 is still one of the best mid-range phones you can…

vivo talks 5G, the first commercially ready device to be released in 2020

Facebook is building an operating system so it can ditch Android