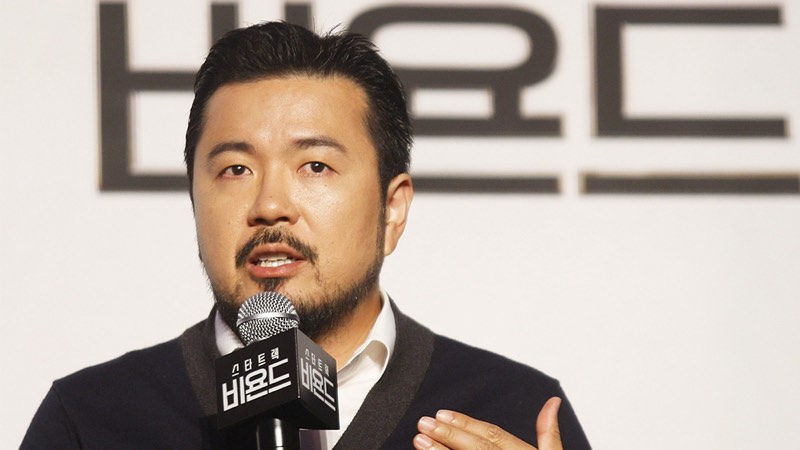 Under the terms of the deal with Apple, Andrew Schneider, who has previously worked with Free Association and Fox 21 Television Studios, will run Perfect Storm Entertainment TV.

Specific details on television shows that Lin will develop for Apple are unknown at this time, but Perfect Storm Entertainment will be exclusively creating content for Apple.

Apple has dozens of original television shows and projects in the works at the current time as it prepares to launch a subscription television and movie service that could debut sometime in 2019.

A full list of the company’s television and movie projects can be found in the original content section of our Apple TV roundup.

Snapchat brings Bitmoji to the real world with World Lenses

Mac mini: What we want to see in an update to Apple's low-cost desktop

Nokia X7 to be released internationally as the Nokia 8.1 rather than Nokia 7.1 Plus

Cricket to launch the Samsung Galaxy A6 on November 9

The Best Keyboards For Your Gaming PC

You Can Now Pilot A Drone Using VR And Your Torso