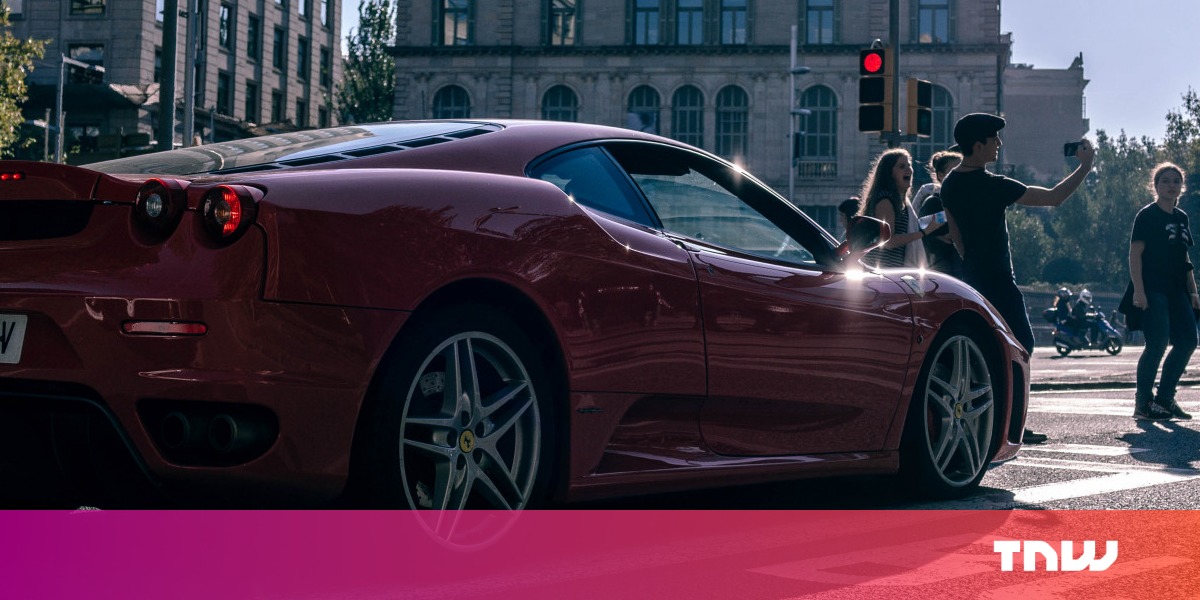 Apple has added two dozen cars to its autonomous vehicle fleet in the last six months, raising the total number of vehicles to 27.

Bloomberg reports  the company has registered 24 Lexus RX450h SUVs with the California Department of Motor Vehicles since July 2017. The cars have already been spotted on the road.

Here’s the car that #Apple’s using to test its autonomous car technology. Story with @mhbergen. https://t.co/jHLnJDRjoSpic.twitter.com/zTezUmcZwC

It’s probably one of the most difficult AI projects to work on. Autonomy is something that’s incredibly exciting for us and we’ll see where it takes us.

The company is the proverbial turtle in the race for autonomous vehicle AI. 27 cars don’t look like much next to the 24,000 cars Uber is buying from Volvo, or Waymo’s 600 minivans spread over six cities.

While Apple’s mysterious Project Titan, which started several years ago, was supposedly working on a self-driving car, nothing ever materialized. According to the New York Times, the Project was dogged by disagreements over whether or not the company should make a fully- or semi-autonomous car.

Still, the company has made some strides, including a breakthrough with object detection it revealed last November. It’s also testing short-haul self-driving shuttles on its California campuses.

Read next: This big-ass battery keeps your beer cold while powering 10 other devices

Fortnite could eventually appear for the Nintendo Switch

Deal: Save $110 on a refurbished Apple HomePod smart speaker, today only

15 Special Characters You Need to Know for Bash

‘Golem’ Gets Delayed (Again) Indefinitely, But Developers Say it Won’t Be Long