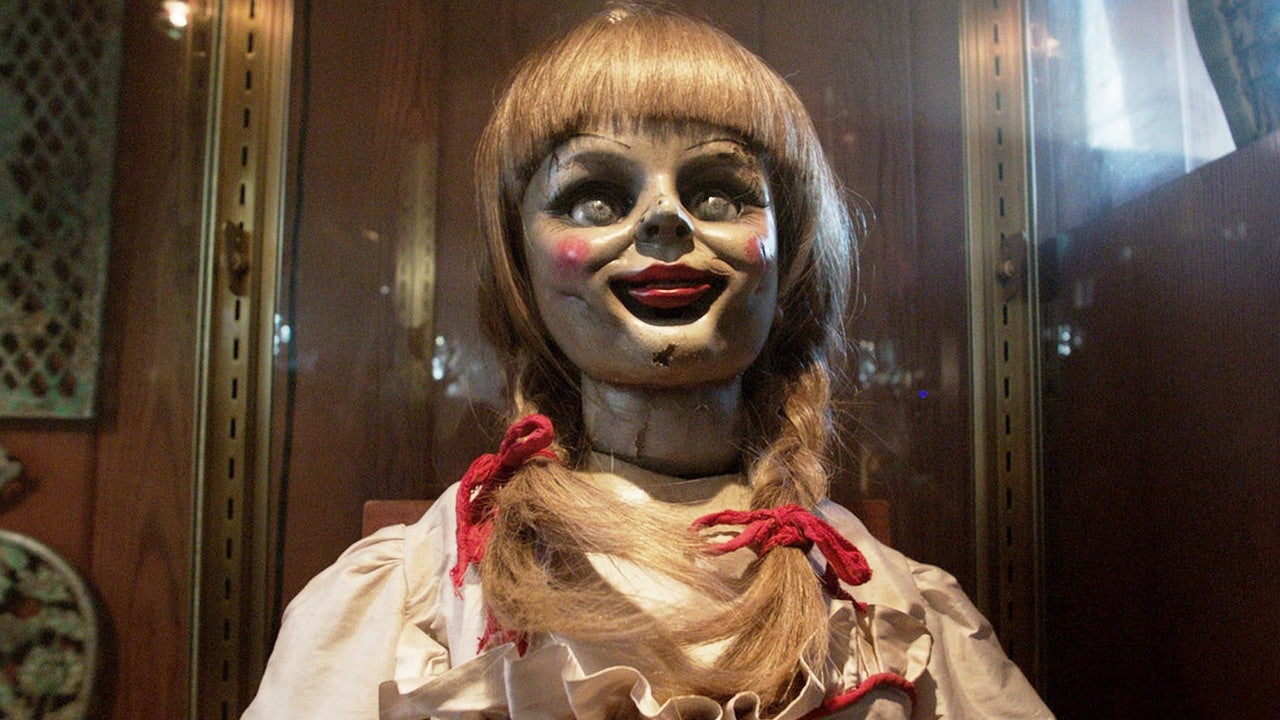 Gary Dauberman and James Wan made the announcement at Comic-Con 2018.

Gary Dauberman, screenwriter of the first two Annabelle movies and of IT, confirmed at San Diego Comic-Con on Wednesday that he will write and make his directorial debut on Annabelle 3. Producer James Wan also revealed that the new movie will be set inside the Warren home and likened it to the horror version of a certain Ben Stiller franchise.

Annabelle 3 will be set within the home of paranormal investigators Lorraine and Ed Warren and will see the titular doll liberate and bring to life the other cursed artifacts kept locked up in the Warrens’ archive. The evil objects then target the Warrens’ 10-year-old daughter Judy.

The Conjuring showed how the Warrens kept the possessed doll locked away in a glass case, while Annabelle and Annabelle: Creation both chronicled its origins before the Warrens captured it. (Check out this full breakdown of The Conjuring universe.)

Wan said that with the doll setting the other demonic items loose in the Warrens homes that the film was basically “A Night at the Museum with Annabelle,” in a reference to the Ben Stiller family films where inanimate objects come alive after the museum closes.

The Annabelle 3 news came as part of New Line Cinema’s “ScareDiego” presentation touting their upcoming horror slate, which included It: Chapter Two, The Nun, and The Curse of La Llorona.

Why Ford is launching a new China-only crossover

An Early Look at Apple Arcade

How to make a GIF from a YouTube video