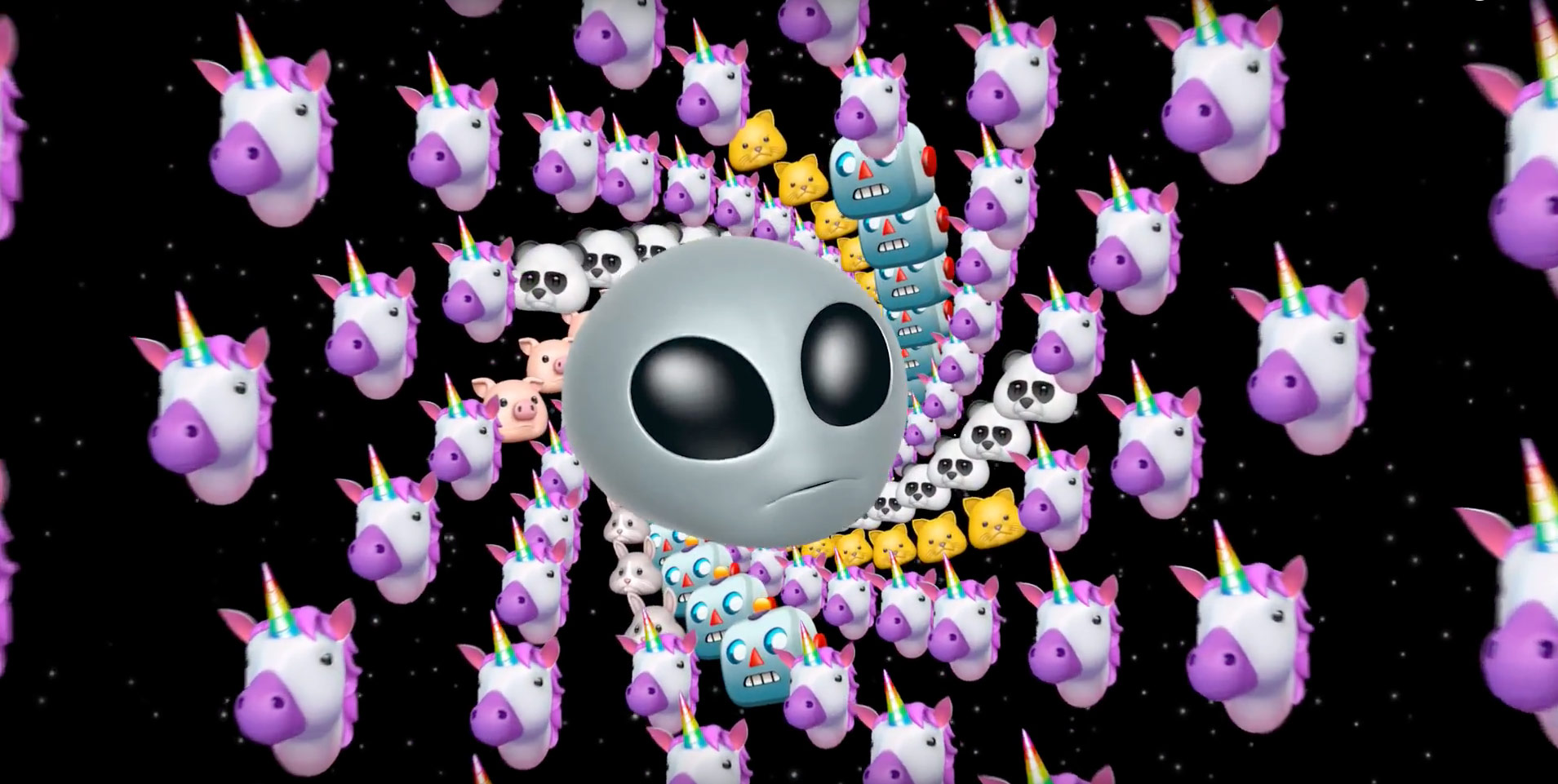 One ad features Childish Gambino and the other Migos. Animoji and even other emoji also appear in both songs.

There are currently 12 different Animoji that can be used on the iPhone X. But that number will increase to 16 when iOS 11.3 is officially released this spring.

In the first beta version, released earlier this week to developers and members of the public testing program, Apple added a dragon, bear, skeleton, and lion to the mix.

Animoji come to life by using the TrueDepth camera on the iPhone X to mimic the facial expressions and movements of the user.

Get ready for targeted ads based on your TikTok watch history

Best Games of the Week September 13

‘Sairento VR’ Launches on PSVR in Europe, Arriving in North America Next Week