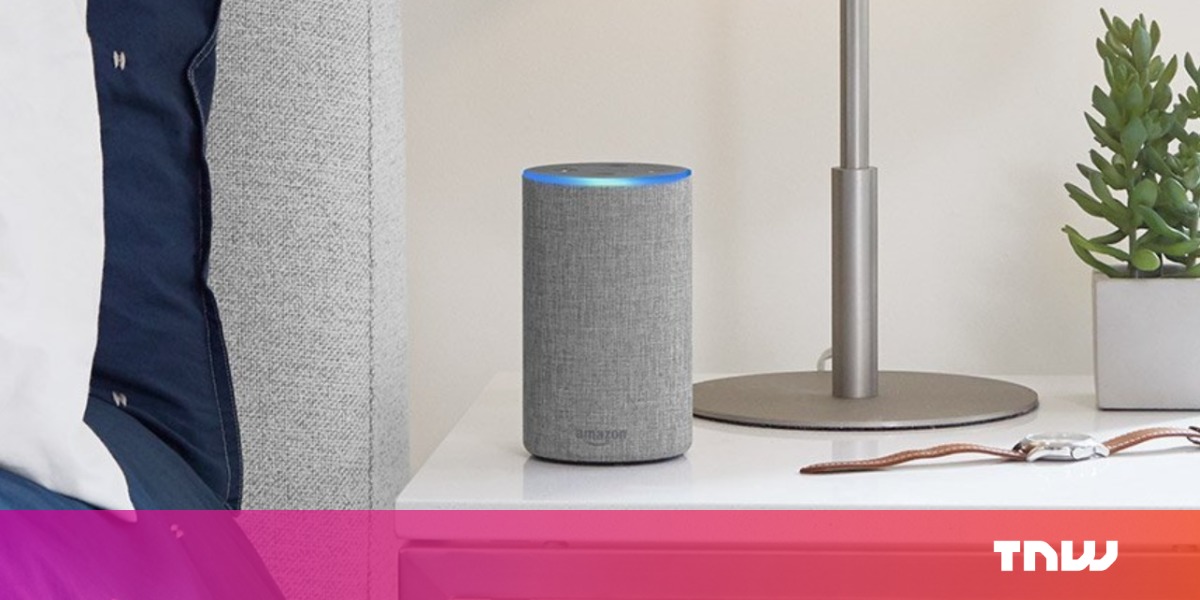 Amazon is today giving Alexa perhaps its most useful update since its inception: You can now speak to the assistant without saying “Hey Alexa” for every single command.

The feature, called Follow-Up Mode, simply allows Alexa to listen for another command for five seconds after your last request. That should make asking Alexa to perform several actions a lot less repetitive, although you still can’t use multiple commands in one sentence like you can with Google Assistant. You can also end the conversation by saying ‘thank you,’ adding a dose of friendliness. Or you can just say ‘stop’ if you’re feeling curt.

The feature is currently opt-in, so you’ll have to turn it on from the Echo’s app settings, but it’s a welcome addition. I wouldn’t be surprised to see Amazon make this the default behavior in the future; it just makes sense. Here’s hoping Google follows suit.

Flash Sale! Save Up to 60% at PlayStation Store

How to Convert Numbers File to Excel on Mac

Daimler CEO Zetsche does not rule out future cooperation with Tesla, report says

Fallout 4 VR Review And Skyrim Comparisons: The 5 Biggest Stories In VR This Week

The Women and Technology Empowering the Digital Revolution