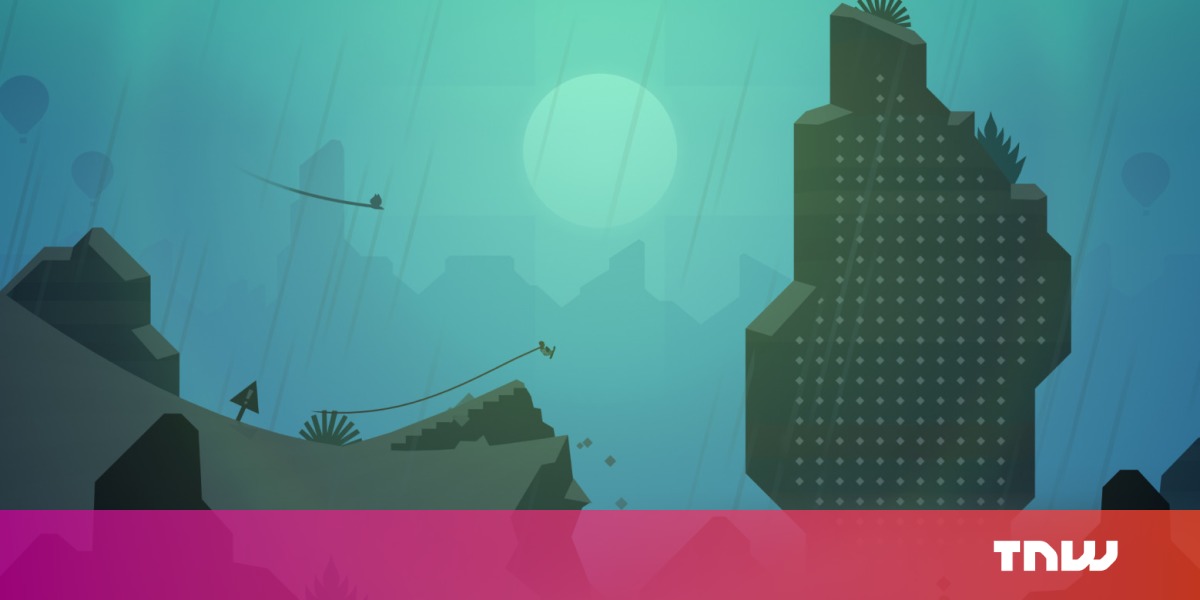 Alto’s Odyssey, the relaxing endless running game that followed the original Alto’s Adventure earlier this year, is finally out for Android – and you can play it for free.

The title launched on iOS back in February, and has racked up an Apple Design Award since then. It’s not for nothing: Alto’s Odyssey features a beautiful art style and a memorable soundtrack that raise the bar for mobile game.

Unlike the iOS version which costs $ 5 upfront, the Android release is free and ad-supported; you can revive your character after a fall by watching a commercial.

If you’re looking for a game that will calm your nerves and take your mind off things, I recommend giving Alto’s Odyssey a go. Be sure to check out our story from March, in which I chatted with the team behind the title to learn about how this excellent sequel came together.

Get Alto’s Odyssey for Android from Google Play (or the App Store if you’re not already up on it on your iPhone).

Counterclockwise: Nokia genetics and the features it evolved