The BlackBerry KEYone was released back in April this year, and comes in black color option. However, the device is not entirely black in color – sides and a portion on top are gray. 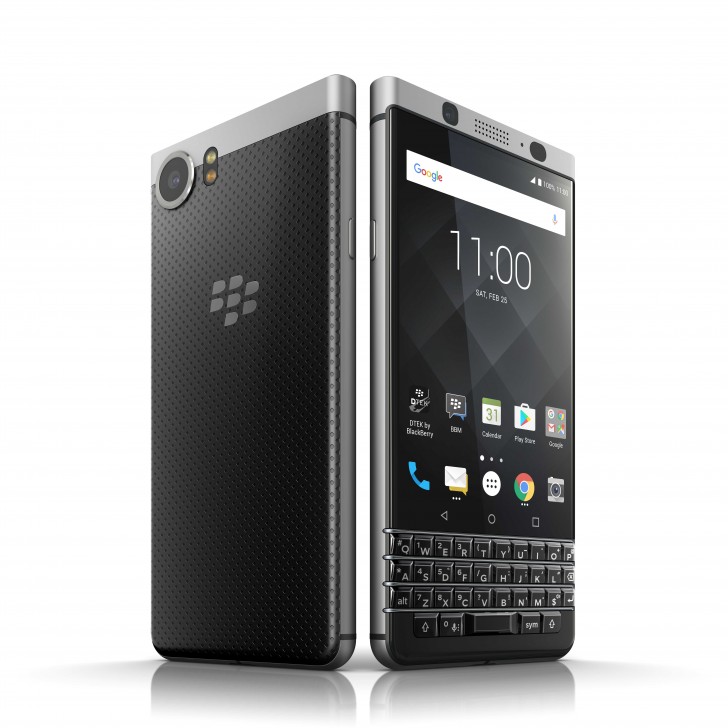 But looks like an all black variant will be made available soon. The model (should be a pre-release unit) has been spotted on sale on a website. 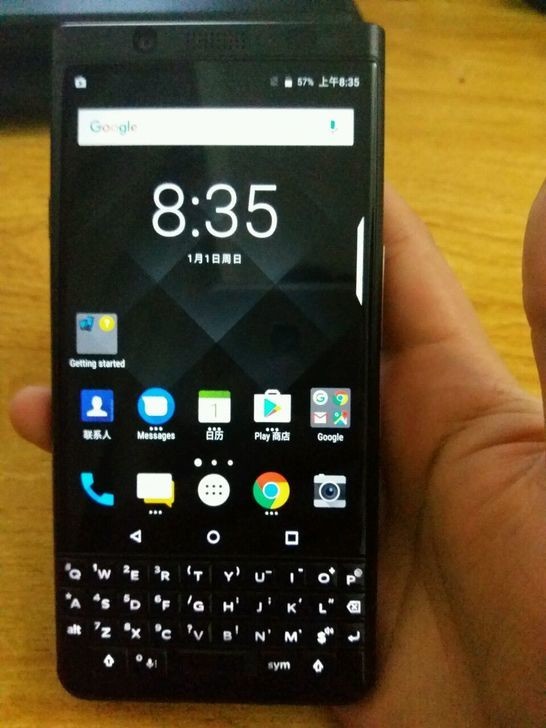 While nothing about the variant (including its existence) is yet official, rumors say it will be launched on August 8, and China will be the first market to get it.

Meanwhile, the regular KEYone has received a price cut in France, where carrier Orange is offering it for €119.90 (€100 down on its regular price). It’s a limited time deal that ends August 22. 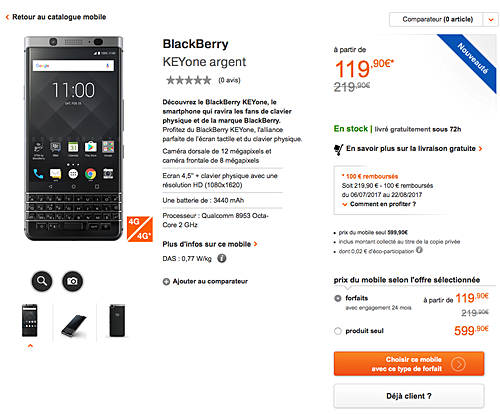 How dangerous are the threat of kill chain attacks on IoT?

LG to introduce Vision AI with refreshed V30 at MWC 2018

The Rick Roll is now 30 years old. You know what happens next.

Report: Apple’s complaints about AT&T and Verizon may have led to DOJ eSIM…

What Does “IRL” Mean and How Do You Use It?