alcatel Idol 5 swings by FCC, photo of the back leaks

An alcatel Idol with a model number 6060C got certified last month. Now, another version with the model name 6060S was approved by the Federal Commission, and this time a photo of the devices was also published. 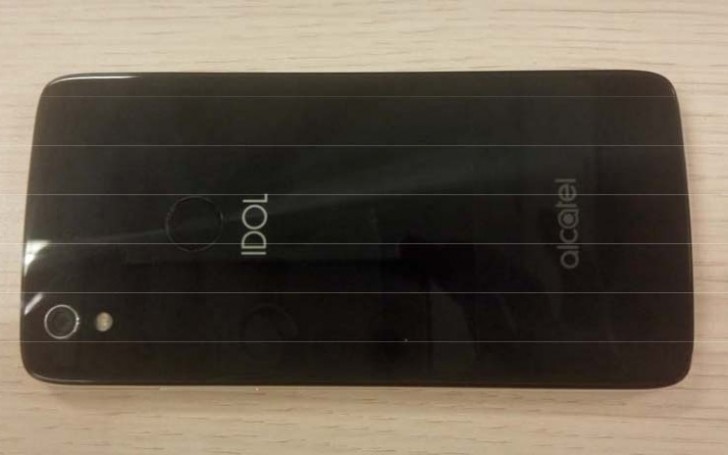 The revealed panel shows a single camera with a LED flash, positioned in the top left corner. A circular fingerprint scanner is available, and the Idol logo is beneath it. The alcatel logo is also present – it’s lower down the panel.

Previous rumors already suggested the name alcatel Idol 5s, but the FCC listing does not reveal any name. It has only the signature of the TCL Communication Product Certification Manager. 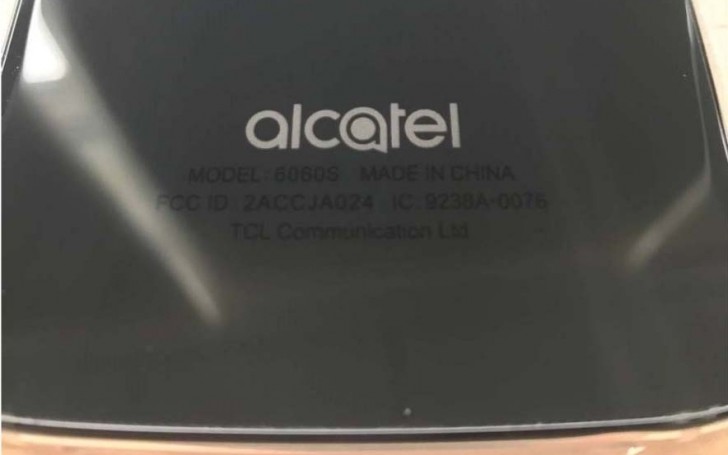 According to earlier reports, the new Idol might come with Snapdragon 625 and 3 GB RAM. Benchmarks also suggested Helio P20 chipset, a 12 MP camera with 4K video shooting on the back and an 8 MP cam on the front.

The device should run Android Nougat out of the box.

Final Fantasy 14's Server Issues Are Due To DDoS Attacks

What World War II can teach us about fighting fake news

Destiny 2 Microtransactions: Silver Prices, Where You Can Buy Shaders And Bright…

Facebook’s Zuckerberg just had a ‘constructive’ meeting with President Trump

Sprint rolls out CallingPLUS support for LG G6, other improvements too

How to Disable Website “Show Notification” Requests in Chrome

Insta360 ONE: 360 Camera With An Amazing Bullet Time Mode

Samsung's latest smartphone can't connect to the internet. Like, at all.