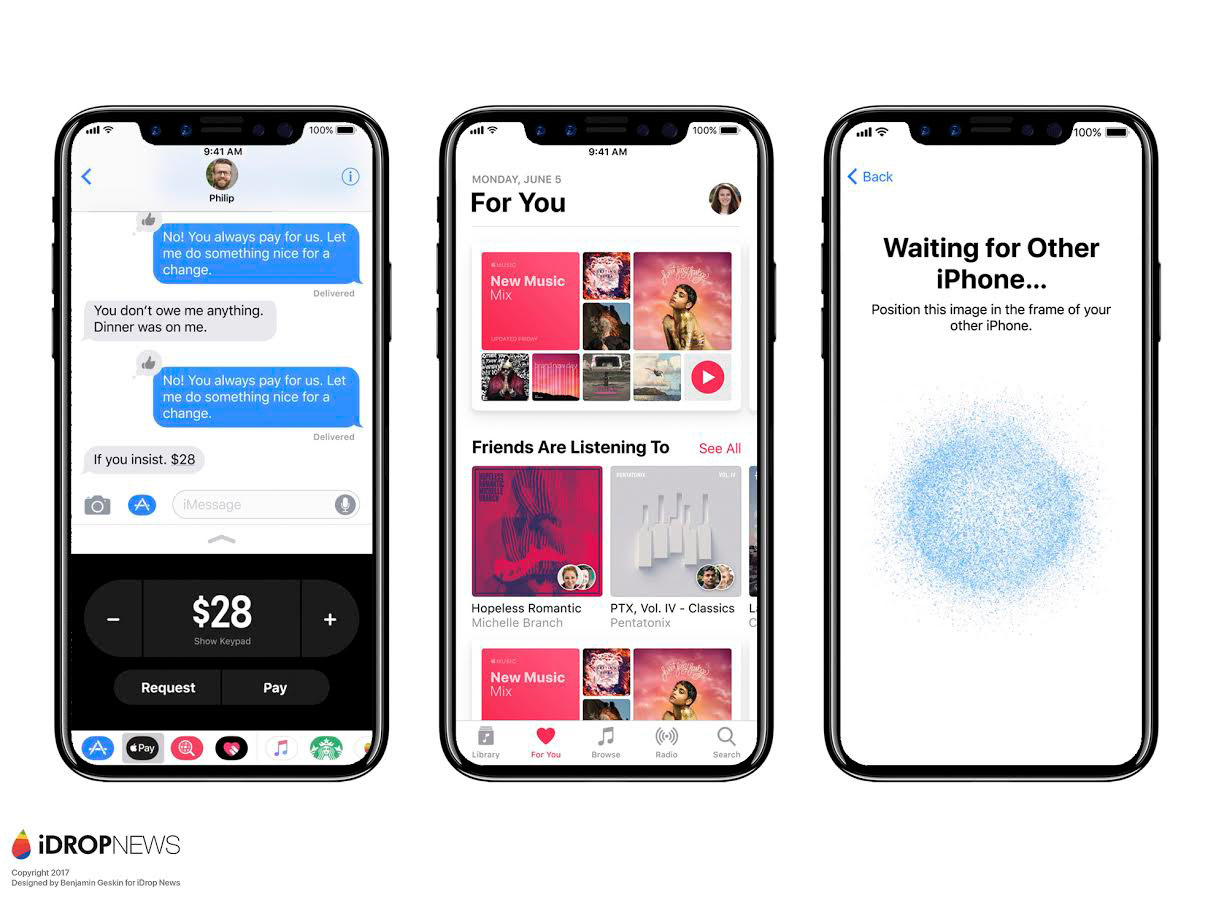 The current sound, named “connect_power.caf” indicates when an user plugs in a Lightning cable into the an iPhone’s charging port. But the new sound, “engage_power.caf.”

Both sounds are compared in the video. The newly found sound is longer and very distinct. While included in iOS 11, that sound isn’t avaialble on an iOS device and can only be accessed with a computer.

While there are a number of sound included with previous iOS versions that aren’t used, this new file is definitely interesting as it possible that Apple want to provide a new sound to indicate wireless charging.

Early rumors pointed toward a long-range wireless charging solution for the new phone. But that apparently won’t be the case and Apple should offer some type of inductive solution like found with the Apple Watch. Some type of pad would need to be placed on the iPhone to begin a chargning process.

If you’re interested in learning more about the next-generation lineup, make sure to visit our rumor roundup section that will be continuously updated until the handsets are revealed sometime this fall.

Why Uber is willing to pay people to park their cars

I was wrong about the Google Pixel 3

Sonos One, Playbase, and Play:5 Will Support AirPlay 2 Functionality

Without Valve, ‘Half-Life: Alyx’ Wouldn’t be Compatible with Rift or Quest

ZTE announces the Nubia Z17 Lite with a Snapdragon 653 chipset

iOS 13: How to set and use Favorites and Collections in Maps