You know the Oppo A77 that was announced in Taiwan on May 17? Well, there’s a new one, as evidenced by two new entries on Chinese telecom regulator TENAA’s website. Those detail an A77 and A77t, neither looking visually the same as the existing A77, plus there are notable differences in specs. 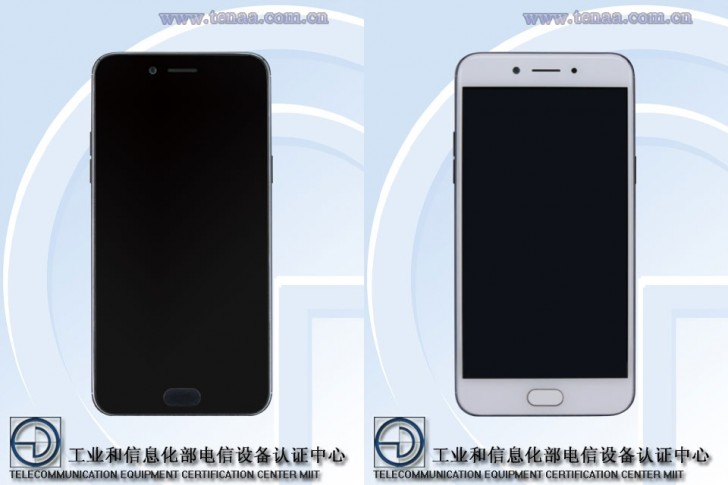 For starters, this new A77 runs on the latest Android 7.1.1 as opposed to 6.0 Marshmallow. TENAA doesn’t name chipsets, but the octa-core processor is quoted to be clocked at 2.0GHz, where the existing model’s clock frequency is 1.5GHz. So it isn’t the MT6750T then, but something along the lines of a Helio P10 or a Snapdragon 625, maybe. 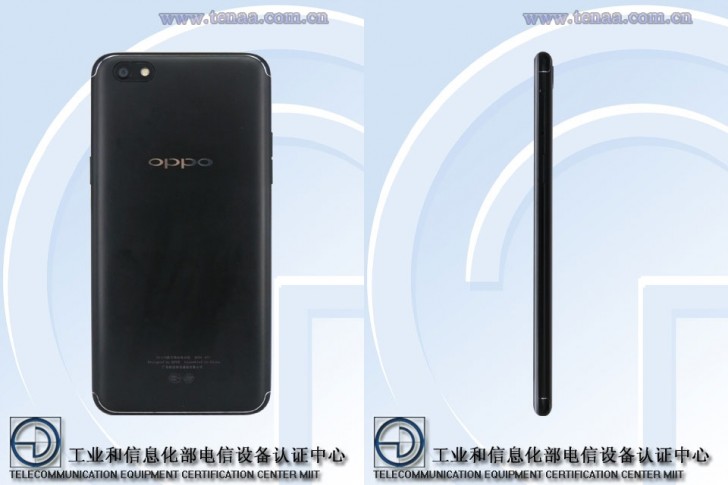 Things that remain unchanged include the 13MP primary cam and the 16MP selfie shooter. The new A77 also sports the same 5.5-inch FullHD LCD.

By the looks of it, the A77 certified by TENAA is the version destined for Mainland China, which apparently differs slightly from the one Taiwan is getting. It remains to be seen when it’s going to become official.

How to Zip or Unzip Files From the Linux Terminal

Twitter will now highlight news stories shared by your network

Chrysler to stick around but may become mobility brand

10 Books Every Aspiring CEO Should Read

Vivo X20 gets a King of Glory edition

Hands-on: ‘The Curious Tale of the Stolen Pets’ is a Heartwarming Little Game Set in…