8 Ways to Protect Your WordPress Site from DDoS Attacks 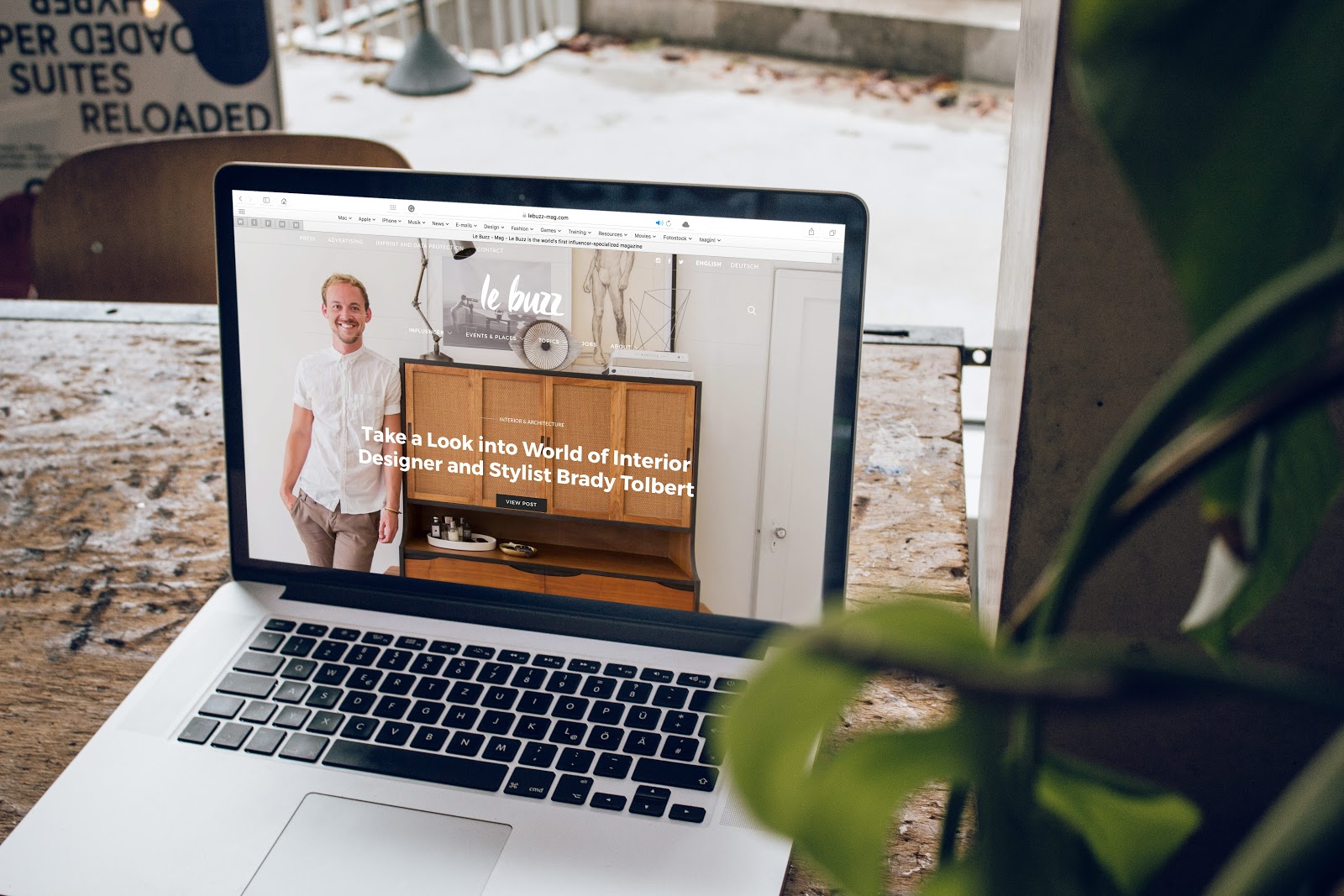 Photo by Le Buzz on Unsplash

WordPress is undoubtedly one of the most popular platforms used today for building websites. However, since it was introduced, many things have changed.

This platform debuted as a simple blogging tool. Through the years, it has quickly gained recognition and traction as a robust website builder and a powerful content management system.

As of this writing, about 26% of the web’s active websites are supported and powered by WordPress. It is not surprising why these sites are frequented by DDoS attacks.

What Is a DDoS attack?

A distributed denial-of-service (DDoS) attack is a notorious attempt to disrupt the traffic of a targeted network, service, server, or website.

The idea is to overwhelm the target with an unusual amount of traffic until it no longer responds to it. Since this type of attack can destroy a website, WordPress site owners are advised to take precautionary measures.

Protect Your WordPress Site from a DDoS Attack

To prevent DDoS attacks from putting down your WordPress site, consider the tips and suggestions listed below:

1. Invest in a Quality Switch or Router.

Routers and switches today usually come with a preinstalled software that can detect a fake IP address and identify where it’s coming from. With software like that, threats and malicious files are blocked right from the entry point.

Networking hardware that come with a security software are mostly provided by internet service providers. If you want to use one, it is best to ask your ISP.

Intrusion Prevention Systems (IPS) are designed to detect any DDoS attack behavior. They identify odd traffic patterns and filter them out.

Once these systems detect malicious data packets being transferred on the web, they will immediately work to block them.

If you wish to use an IPS on your site, consider working with a reliable company like Bulletproof. Its managed Security Information and Event Management (SIEM) service, which include 24/7 cyber threat protection and intrusion detection and prevention (IDS/IPS), is known to be fast and reliable.

To ensure that no threats penetrate your WordPress site, you can subscribe to scrubbing and blackholing services. Just be informed, however, that this service can be a bit costly.

With a scrubbing or blackholing service, all incoming traffic to your site has to go through a scrubbing center, where they will be carefully evaluated and checked.

If your site has already been victimized by a DDoS attack, then you should subscribe to these scrubbing services to keep any attack from happening ever again.

Sure, you could implement all the best security measures in the world. But nothing works better than monitoring your WordPress website with your very own eyes.

Since you’ll be manually doing the surveillance, you should know how to identify a DDoS attack. One sign to look out for is a slow loading page.

If you personally created your WordPress site’s landing pages, then you can tell right away whether they’re loading fast or slow.

Once they do not load as expected, take precautionary measures. Block any lousy or suspicious IP addresses you see; else your whole site will crash.

Make it a habit to regularly scan your site’s home and landing pages. Anything strange or out of place is often considered a sign that something is wrong.

There are many plugins you can install and use to scan your WordPress site’s pages for threats or malware. WordFence is one.

WordPress updates are regularly released to introduce new features and to fix commonly reported issues and problems with the recent versions.

These updates also come with measures that aim to prevent DDoS attacks and other types of attacks. By installing them, you are strengthening your WordPress site’s security system.

Cloud Distribution Networks (CDNs) may provide your website another layer of security by taking care of web traffic load on your behalf.

CDNs will spread your site’s traffic among multiple servers, so in the event of a DDoS attack, the traffic will be distributed evenly among their servers. Hence, your site won’t be taken down.

In addition, these networks come with security measures like CAPTCHAs and encryption, that WordPress site owners can take advantage of to prevent DDoS attacks from happening.

7. Do Not Look for Trouble.

You have all the right to protect and defend yourself against threats.

However, before you do it, ask yourself whether the fight is really worth your time. You can never tell whether you are messing with a hacker or someone with lots of hacker friends.

If you piss off a hacker, the least he can do is to send a DDoS attack.

So don’t mess up with trolls, not even fall for flame baits. Avoid responding to verbal arguments or debates online that could add fuel to fire.

If possible, practice good web etiquette and do not post anything offensive. Never spam other sites with your URL, especially if they are not meant for advertising.

Before a DDoS attack can even happen, be sure you have a contingency plan. It does not have to be very technical.

A good and acceptable contingency plan could involve steps that are simple as the following:

Every WordPress site owner wants to increase blog traffic. Unfortunately, not all traffic is good, such as those that come from DDoS attacks.

If your WordPress site has never been victimized by a DDoS attack, then good for you. But don’t be too lax. DDoS attacks may happen anytime, even when you least expect them.

Take action as soon as you can. Assess your site and see what plugins you can use to improve security. Educate yourself about how DDoS attacks work. Create a contingency plan today.

DDoS attacks may victimize anyone in the online realm. Do not wait for the time when you yourself becomes a victim. Hopefully, the tips above will provide you with sufficient knowledge that you need.

Help Your Children Learn Science and Nature with Aniscience

Black Friday Apple Watch deals take up to $350 off, save big on iMacs and Twelve…

My Country Is An ARKit-Powered City Building Game

How to Get the Most from Autofocus With Your Camera