Just last month, we heard that Samsung may no offer 3D facial recognition as the permanent replacement for the iris scanner on its upcoming Galaxy S10 flagship device. Perhaps this rumor is a good place to start for the context of this next piece of news.

XDA-Developers member deadman96385 has found evidence that the 2018 version of the Galaxy Grand Prime Plus might equip the very iris scanner that Samsung may no longer offer on its flagships in the future. The codename “grandppirislte” appears in a list of model numbers that XDA had uncovered earlier this year. 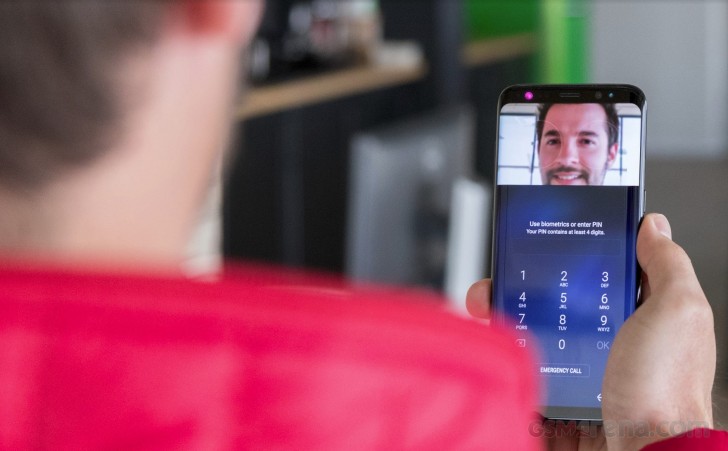 Using the iris scanner on the Samsung Galaxy S8

Aside from the word “iris” being a part of the Galaxy Grand Prime Plus model number, deaman96385 has found evidence to prove this in some firmware files. These files contained a driver called the ktd2692_iris, which suggests that the standard ktd2692 driver (used for the front-facing LED) would be used to activate the LED to allow the iris scanning function to work.

Back in 2018, a report from the Korea Herald suggested that Samsung would begin to sell mid-range devices equipped with iris scanning capabilities sometime in 2019. This discovery about the supposed Galaxy Grand Prime Plus 2018 would be in line with that report.

Other rumored specs for the Galaxy Grand Prime Plus include an Exynos 7870, a 5.5-inch 540×960 display, and a 3,630 mAh battery. Check out the Source link for the origin of this discovery over at XDA-Developers and to see the full list of rumored specs of the GGPP.

Shipments for Essential Phone have begun

Fujifilm X-T3 review: a camera too good to be true (and yet, it is)

Destiny 2 Faction Rallies Update: When They Start, How They Work, And Gear Rewards