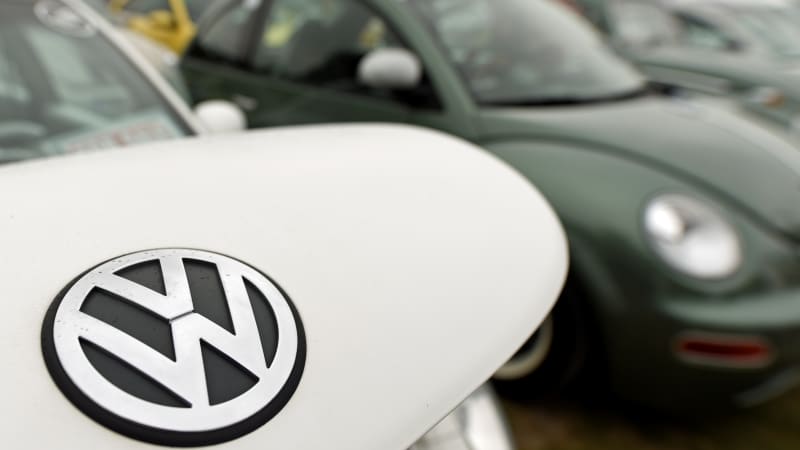 After years of the Volkswagen dieselgate scandal, The New York Times found out that ten monkeys were trapped in an airtight room in a laboratory and forced to breathe diesel fumes. It was part of a campaign by German automakers to hire scientists to do studies that might exonerate diesel as being environmentally safe. The American scientists who were conducting the test were not aware that the diesel-powered Beetle being used was equipped with one of VW’s infamous defeat devices, which allowed them to cheat on emissions tests.

Details of the experiment undertaken in Albuquerque in 2014 were spelled out in a lawsuit against Volkswagen in the United States, the Times reports. The ten cynomolgus macaque monkies, a type used extensively in medical experiments, were shown cartoons. Scientists piped in exhaust from the Beetle, which ran on a treadmill in a separate room. The study did not provide a clear finding.

Volkswagen in 2015 acknowledged installing the secret software on as many as 11 million diesel vehicles worldwide. The so-called dieselgate scandal has cost the German automaker as much as $ 30 billion, according to Reuters, and led to charges in the U.S. against eight current and former VW executives. The company has rebounded to post record-high global sales and is turning its focus to electric vehicles.

The European Research Group on Environment and Health in the Transport Sector, which was funded by VW, BMW, and Mercedes-Benz commissioned the monkey experiment. It was created in 2007 as Volkswagen was preparing to market diesel technology in the United States, which has tougher restrictions on diesel than Europe, but shut down last year over controversy about its work.

The group received all of its funding for the monkey tests in Albuquerque from VW, Daimler and BMW, all of which defended the organization’s work. “All of the research work commissioned with the EUGT was accompanied and reviewed by a research advisory committee consisting of scientists from renowned universities and research institutes,” Daimler said in a statement.

Daimler and BMW said they were unaware that the Volkswagen used in the monkey tests was manipulated to produce favorable data. Volkswagen told the Times the researchers had never managed to publish a complete study.

Get Beautiful in Augmented Reality with Virtual Brow Try-On Experience

Stumbleupon died right when we needed it the most

If you have a bootlooping Nexus 6P, there's finally a fix

India takes the #2 spot in renewable energy, but still relies heavily on coal

Get the Glue, We Have Apple TV Craft Apps for You